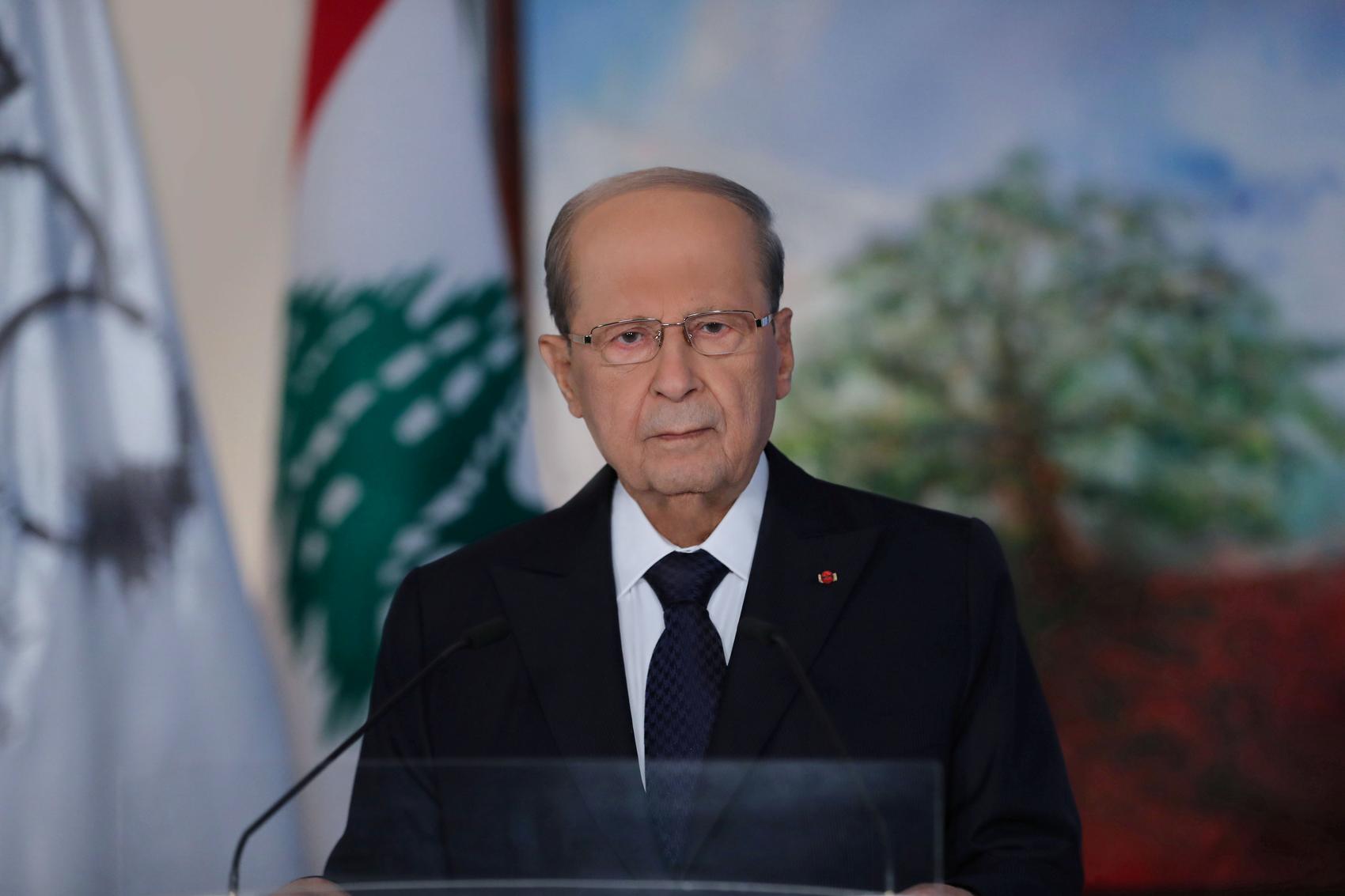 BEIRUT (Reuters) – President Michel Aoun said on Saturday that Lebanon would seek evidence and documents from the United States that led Washington to impose sanctions on his son-in-law Gebran Bassil, a prominent Christian politician.

The United States on Friday blacklisted Bassil, leader of Lebanon’s biggest Christian political bloc, accusing him of corruption and ties to the Iranian-backed Shi’ite Hezbollah movement that Washington deems a terrorist group.

Aoun asked Lebanon’s caretaker foreign minister, Charbel Wehbe, to obtain evidence and documents that should be submitted to Lebanon’s judiciary “to take the necessary legal measures”, the presidency tweeted.

Bassil, who harbours presidential ambitions, heads the Free Patriotic Movement (FPM) founded by Aoun and has served as minister of telecoms, of energy and water and of foreign affairs.

“Sanctions have not scared me nor promises tempted me,” Bassil said in a Twitter post following the announcement.

The FPM has a political alliance with Hezbollah, which has become Lebanon’s most powerful political force. Bassil has defended the group as vital to the defence of Lebanon.

Hezbollah condemned the sanctions as blatant interference aimed at forcing US “dictates” on Lebanon. [L1N2HS2C9]

The sanctions could complicate efforts by Prime Minister-designate Saad al-Hariri to navigate Lebanon’s sectarian politics and assemble a cabinet to tackle a financial meltdown, the country’s worst crisis since its 1975-1990 civil war and which is rooted in endemic corruption, waste and mismanagement.

The US Treasury Department accused Bassil of being at the “forefront of corruption in Lebanon”. A senior US official said Bassil’s support for the armed group Hezbollah was “every bit of the motivation” for targeting him for sanctions.

Bassil was sanctioned under the Global Magnitsky Human Rights Accountability Act, which targets human rights abuses and corruption around the world.