On Tuesday, two months after a prior decision by 6 October City’s local council to allow prominent writer/historian Mohamed Hassanein Heikal to establish a private family cemetery in the village of Burqash, the council withdrew its approval. The change in decision came as a result of pressures by some council sub-committee members and Manshiet al-Kanater City representatives.

The council was awaiting the executive council’s approval of the decision.

Governor of 6 October City Fathi Saad said he had received a memorandum with the sub-committee members’ refusal of the decision, and that he had delayed consideration of it for a short period. He said however that due to the consensus of the local council members the decision was finally refused.

Municipal council head Essam Hilal said on Tuesday that residing in the area in which Heikal wished to establish a private family cemetery are many other public figures, and that if the decision is approved for Heikal then the door would have to be opened to everyone else.

Heikal is a leading Egyptian journalist. From 1957-1974 he was editor-in-chief of Al-Ahram newspaper. In recent years he has spoken out publicly against the Mubarak regime. 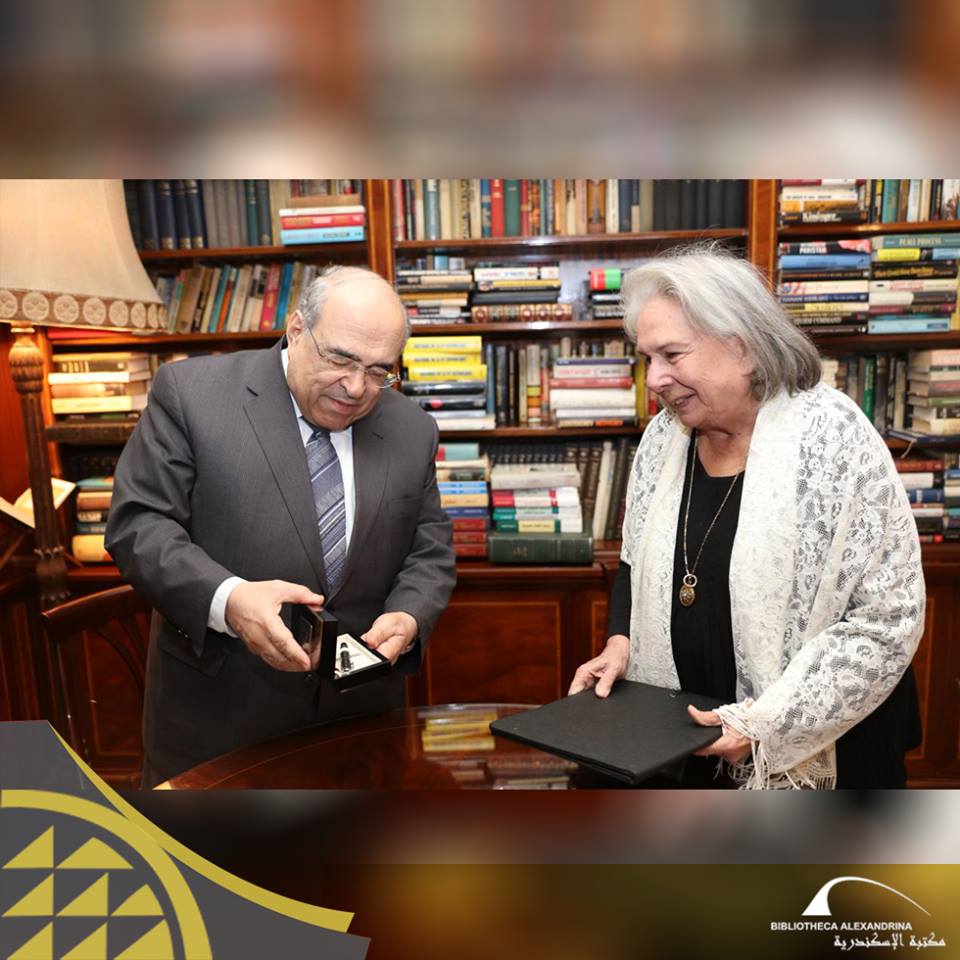 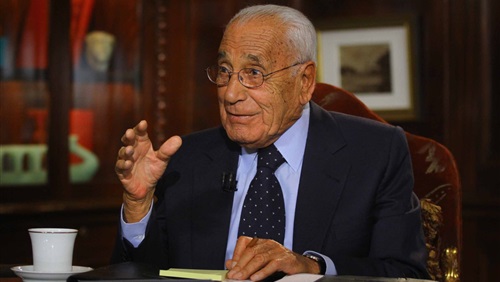 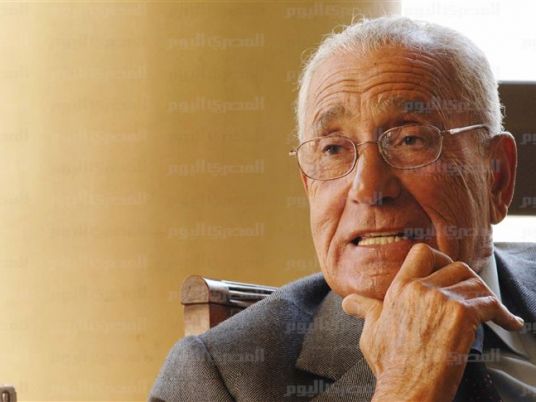