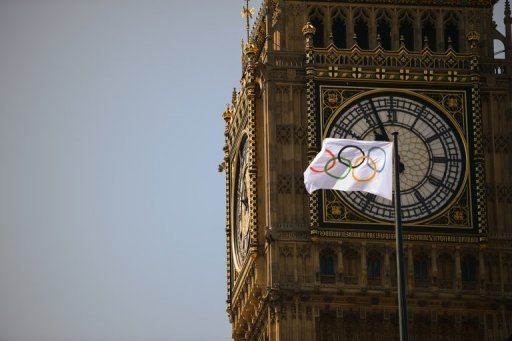 The pound has collapsed 14 percent against the dollar and 11 percent against the euro since the UK voted to leave the European Union. One pound was US$1.50 on June 23, the day of the referendum. Now it's less than $1.29. That's the cheapest in 31 years

.
And while the fall might be unsettling for global financial markets, it's great news for tourists heading to the UK this summer.

Take London's luxury Langham Hotel. A night at the five-star hotel costs £300. That was $450 before the referendum. Now? Just $387 per night. Not bad.

Buckingham Palace, where the Queen lives much of the year, is open to public over the summer. A perfect tourist destination. Two tickets to visit the palace, its state rooms, the royal mews and the Queen's gallery cost £74. That's $95.40 at the current exchange rates. Yet it was $111 just two weeks ago.

Walking through London is lovely, but when it starts pouring, a taxi comes in handy. A trip across the center in one of the classic London black cabs costs roughly £20. That's $25.80, compared to $30 on June 23.

Theater fan? Two tickets for "Kinky Boots", one of London's hottest shows right now, will set you back $206, that's $34 less than it would have cost two weeks ago.

And of course, you'd need to eat too. How about a bite at Berners Tavern, an upmarket modern British restaurant in Fitzrovia? The set menu dinner for two with wine would cost you $150 before the referendum. Now, with the "Brexit discount", it's just $129.

The pound has dropped so low against the dollar that the savings from this five-item tourist itinerary add up to $138. That's enough to pay for another London staple: a champagne afternoon tea for two at the Ritz. Enjoy!