Luxor International Airport has declared a state of emergency in anticipation of the arrival of a volcanic ash cloud resulting from the eruption of the Nabro volcano in Eritrea.

The cloud is expected to reach the airspace of some Egyptian airports in the south and east of the country.

The director of operations at Luxor International Airport, Mohammed Ragab, said that an operations room had been set up to follow the cloud’s movements by satellite imagery. He went on to say that all necessary measures were being taken to address the situation.
However, he said that while the airport was on high alert, so far no flights had been cancelled or transferred to other airports.
Translated from the Arabic Edition
Tags
Eritrea flights Luxor International Airport volcanic ash 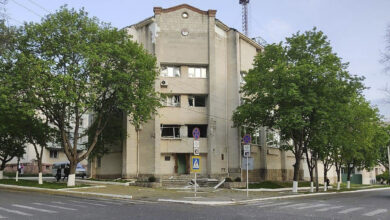