Doctor Magdy Yacoub will hold a press conference on Friday to announce the details of a new drug to treat heart failure, a cardiovascular disease that causes the death of about 17.5 million people worldwide each year.

The drug is produced by a Swiss company. The active material (sacubitril/valsartan) in the drug reduces the mortality rate of cardiovascular disease, and raises the cure rate for diseases related to heart failure.

The drug, called Entresto, was approved by the Food and Drug Administration in 2015 upon a study that included 8,000 clinical cases.

The results of the study indicated a reduction in mortality rates among drug users compared to other drugs.

The new drug, which will be introduced Saturday on the Egyptian market after it has been approved by the Ministry of Health, is prescribed to reduce the risk of dying from a cardiovascular disease. Patients suffering from myocardial infarction will not need to stay in hospitals for a long time and will rather take the new drug, which reduces the cost of their treatment by more than 60 percent.

The drug acts as an inhibitor of the angiotensin-converting enzyme, which increases arterial blood pressure and stimulates muscle contraction. The drug causes blood vessel relaxation, leading to lower blood pressure and treatment of congestive heart failure.

According to a statement by the Food and Drug Administration, the recommended dosage of the drug daily is two tablets. The price of the drug has not been yet announced on the Egyptian market.

Its price in the United States approaches the ceiling of US$460 – equivalent to about LE8000 – for a single package containing 60 tablets, enough for only one month.

Side effects of the drug include allergic reactions that may cause swelling of the face, lips, tongue, and throat and difficulty in breathing, as well as low blood pressure, which is one of the most common side effects of the drug. There’s a possibility of changes in kidney function as as result as well.

The conference will be held Friday at a Cairo hotel under the Magdi Yacoub Heart Foundation and the Egyptian Association for Care of Heart Failure Patients. Some of the world’s leading cardiologists and a delegation from the Swiss drug manufacturer will attend the event.

Magdy Yacoub thanks Mo Salah for his donation to heart foundation 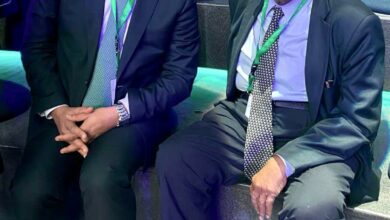 Merck co. applies for emergency use of its new anti-coronavirus pills 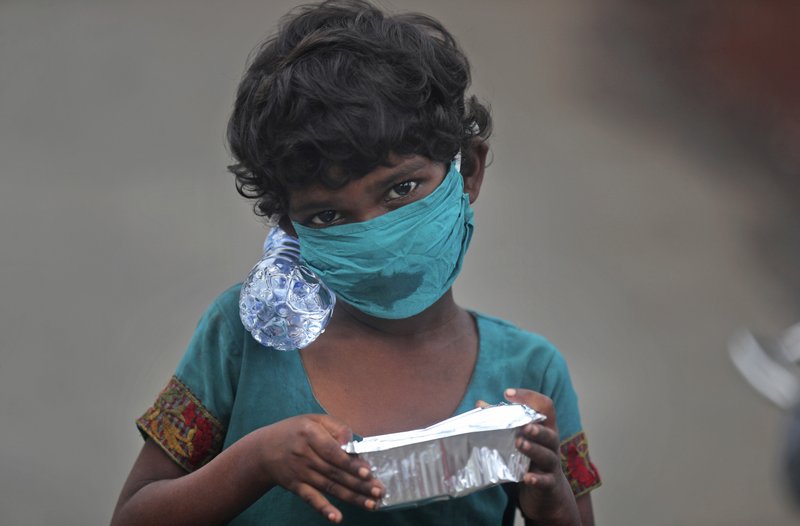