Facebook Twitter LinkedIn
Security authorities in Luxor have identified the alleged perpetrator of the Esna terrorist attack, which occurred a few days days ago killing two policeman and injuring four others.
The security authorities distributed the photos of the fugitive in public installations and hung it on lighting poles all over Qena so people could identify him. Forces at checkpoints were also notified to look for the suspect.
The suspect, Amr Saad Saad Abbas, born in Qena, led the terrorist cells behind the attack, as well as the bombings of Tanta and Alexandria churches, according to the security authorities.
Abbas and eight other members of the cell are currently hidding in Qena, according to the security officials.
The security forces intensified their presence at entrances and exits of the city of Esna and conducted raids in the mountainous areas of Esna, as well as Esna-Aswan-New Valley road in anticipation of an escape by the perpetrators.
A security source said the authorities received information that the suspect had escaped through the western desert road to the area between Qena and Sohag. One of the witnesses gave information about the incident. An eyewitness reported that he transferred the fugitive suspect to the western desert road, according to the source.
Edited translation from Al-Masry Al-Youm
Tags
attack church bombing Esna perpetrator police qena Sohag terrorist

Checkpoint, remains of archaeological temple from the Ptolemaic era discovered in Sohag 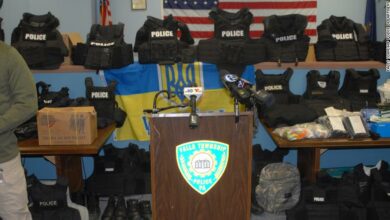 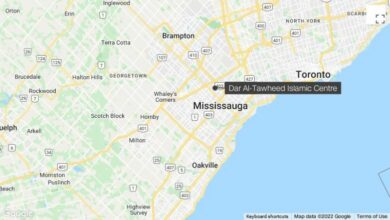