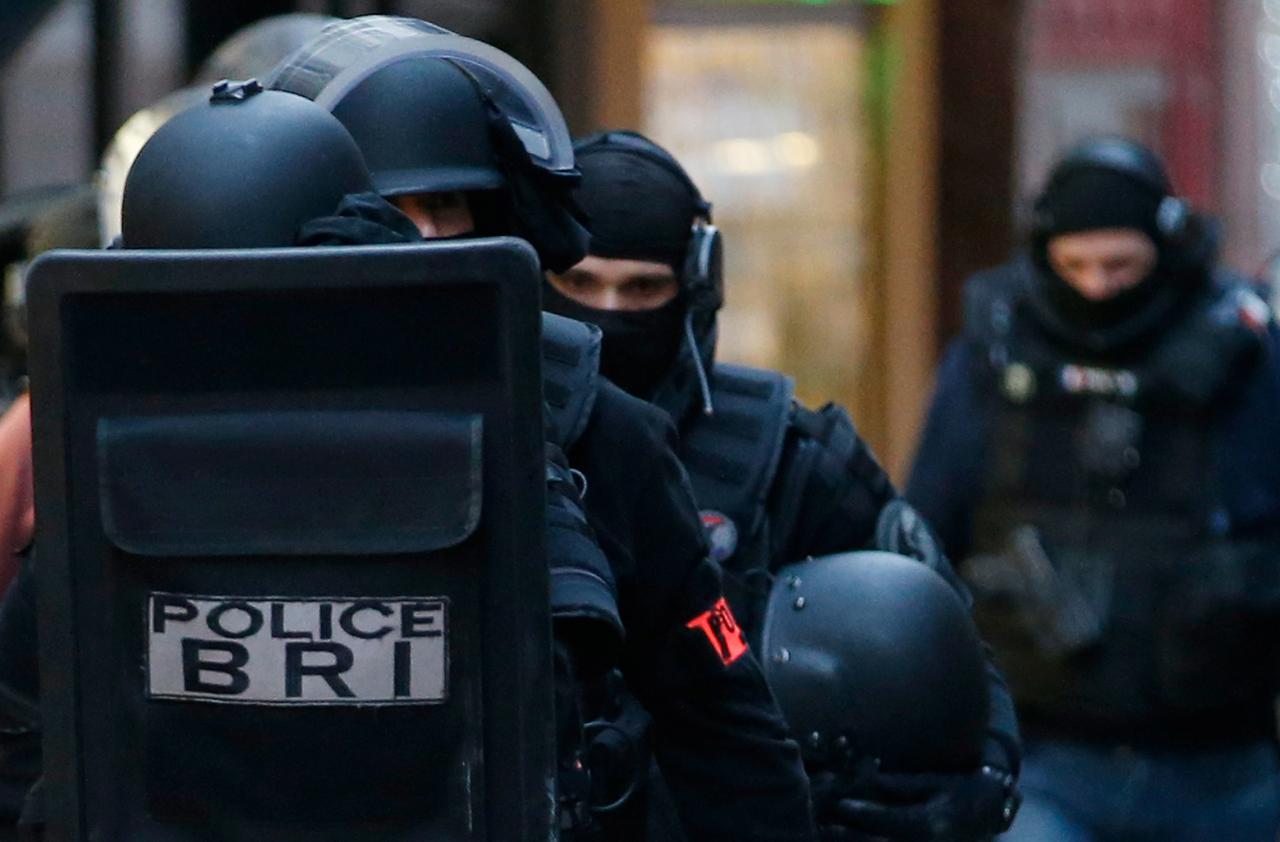 PARIS (Reuters) – A manhunt was under way in northeastern France early on Wednesday for a gunman who killed three people and wounded a dozen others at a Christmas market in the French city of Strasbourg on Tuesday evening.

Police identified the suspect as Strasbourg-born Cherif Chekatt, 29, who was known to the intelligence services as a potential security risk.

“The hunt is continuing,” Deputy Interior Minister Laurent Nunez said on France Inter radio. Asked whether the suspect might have left France, he said: “That cannot be ruled out.”

Nunez said it was believed that the attacker had been injured by security forces but that could not be confirmed.

A Reuters witness saw police briefly seal of an area near Strasbourg cathedral, but the operation ended quickly.

He also said police had searched the suspect’s home early on Tuesday, before the attack, during a homicide investigation. He said five people have been questioned as part of that investigation.

Interior Minister Christophe Castaner said early on Wednesday that the shooter had evaded a police dragnet and was on the run, raising concerns of a follow-up attack.

He added the gunman exchanged shots with security forces twice as he escaped. His whereabouts now were unknown, and commandos and helicopters were involved in the manhunt.

The Paris prosecutor said the motive for the attack was not known. No one immediately claimed responsibility, but the US-based Site intelligence group, which monitors jihadist websites, said Islamic State supporters were celebrating.