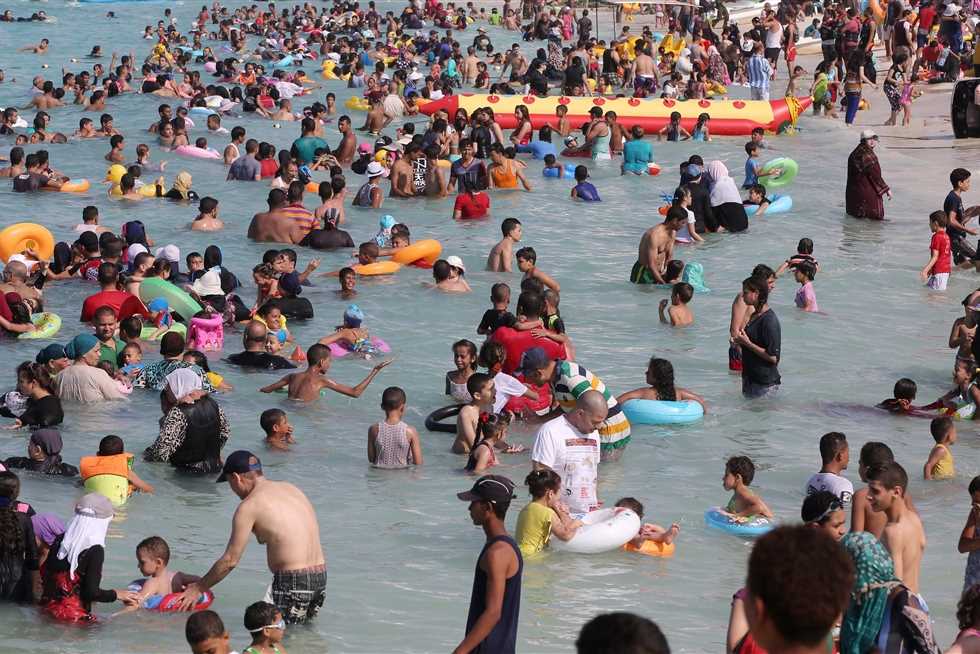 Matrouh governorate has the highest rates of reproduction at a rate of 4.8 children per woman, or 10 women giving birth to 48 children, according to a report by the Health Ministry revealed on Friday.

The targeted birth rate percentage by the ministry, within the strategic 2020 plan, is 3.1 children per woman.

The report explained that the most common means of contraception are the IUD by 30 percent, followed by birth control pills at 16 percent and lastly the injection by 9 percent.

The Central Agency for Public Mobilization and Statistics (CAPMAS) said in July that the population of Egypt reached 93.332 million.

The United Nations Population Fund projects the population of Egypt would reach 119 million by 2030, because of the current growth rates in population.