The Muslim Brotherhood Guidance Bureau meeting yesterday was marked by intense disagreement over the date of elections for the office. One faction, lead by Abdel Mouneim Abul Fotouh, said that elections should be postponed until next June, while another, lead by Mahmoud Ezzat said elections should be held as scheduled.

Osama Nasr Eddin, a member of the Guidance Bureau, stressed that the Shura Council is the consultative body responsible for settling a dispute over bylaws. He denied any disagreement during the meeting, and added that differences in views is a productive.

Mohamed Ezzat, secretary general of the Brotherhood, declined to comment on the meeting. "Whatever happened is a Brotherhood internal affair, and the media should not be informed about it," he said.

Mohammed Mahdi Akef, who holds the highest position in the Brotherhood, convened several meetings at his residence with administrative officials from the group to discuss the date of elections. Several bureau members believe that elections must be delayed and should not be run during the term of the recent Guidance Bureau, which is scheduled to end next June, based on the internal regulation. 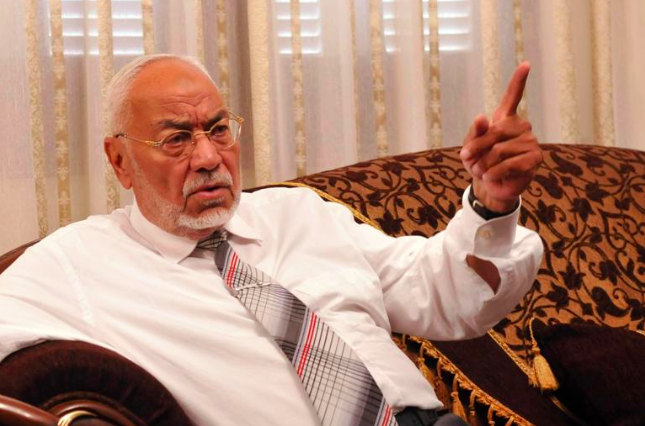 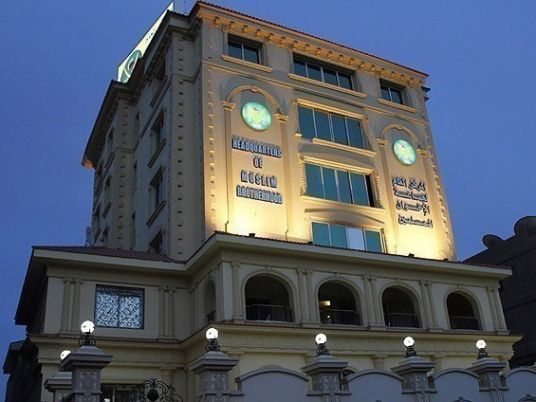