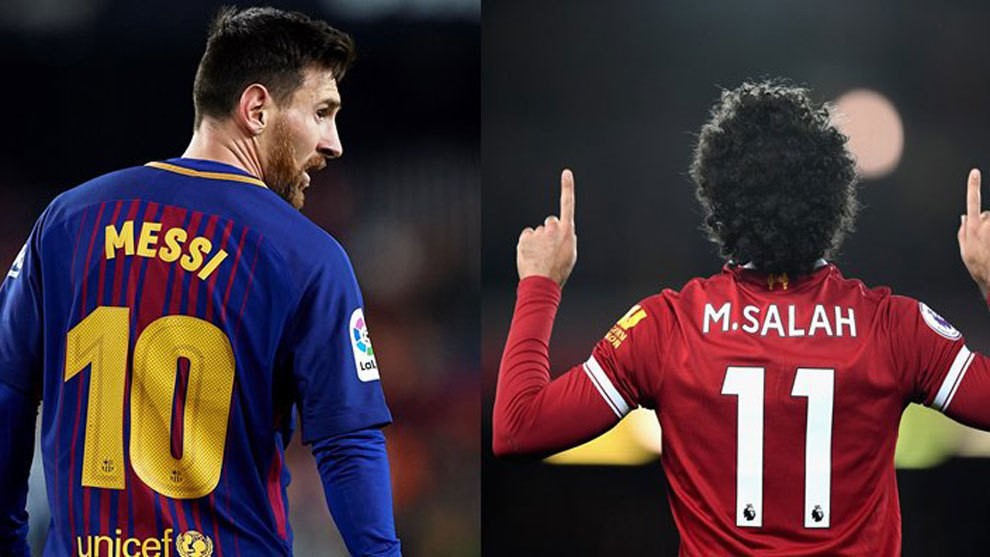 According to Don Balón, Barcelona head coach Ernesto Valverde might be upset because of French player Osman Dembele, who has missed training more than once recently.

Barcelona comes on top of the Spanish league standings with 24 points in 12 games, and on top of Group B in the Champions League with nine points in three matches, overcoming Tottenham, PSV and Eindhoven.

Salah the quickest player to score 50 goals in Liverpool history