Facebook Twitter LinkedIn
No party would be harmed by the application of the Civil Service Law, said Finance Minister Hany Qadry Dimian on Monday, as the public treasury would cover any differences resulting from the increased value of the payroll tax because of the amendment of the basic and variable payments in the new law.
During an iftar organized by the union of customs and tax workers, the minister said that the public treasury can no longer afford the rewards and bonuses prescribed in the old law for workers at the administrative system, which totals more than 6 million employees.
He pointed out that the previous bonuses prescribed in the laws will change and will become a ratio estimated in comparison to the basic wage.
He added the step aims to alleviate the escalating wage bill which increased from LE83 billion in 2009/2010 to about LE218 billion in the 2015/2016.
Public wage levels have become higher than wage levels at many private sectors, said the minister.
The annual increase rates of the total public wages surpass by far tax revenue rates, which threatens to increase the gap between public expenditure and revenues to the extent that tax revenues may not be sufficient to cover the value of wages in few years if the situation continues as it is, according to the minister.
Tags
civil service law Hani Qadri Hany Qadry Dimian 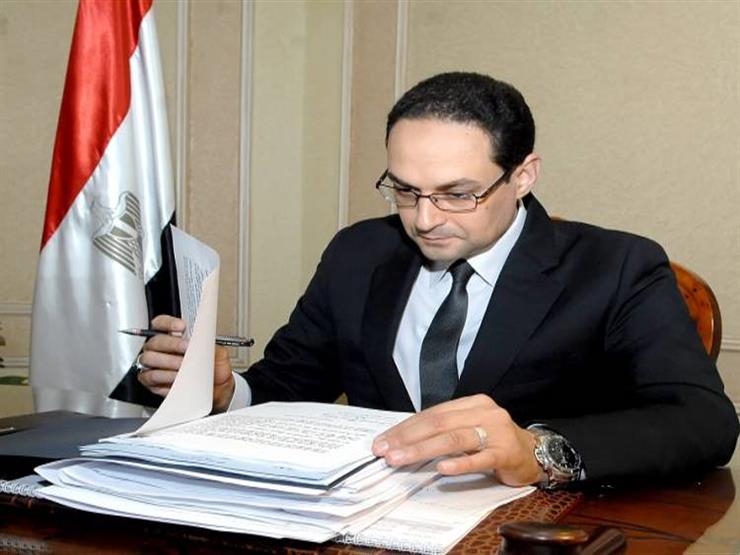