Fayza Abouelnaga, minister of planning and international cooperation, rejected claims that interest-based loans are prohibited by Sharia law in a meeting with Parliament’s Transportation Committee on Monday. The committee was discussing an agreement on a Japanese loan for a fourth metro line in Cairo.

According to a fatwa released by the former Al-Azhar Grand Sheikh, interest on loans is not banned by Sharia if the loan-giving institutions do not seek to generate revenues, Abouelnaga claimed.

The minister stated that foreign loans are a means to fund development projects, adding that the practice of applying for loans has no bearing on a country’s economic health. The US is one of the largest borrowers in the world, she said.

In 2002, Egypt’s foreign debts amounted to US$28 billion and increased by US$1 billion over 10 years, reflecting the strict criteria Egypt applies to obtaining loans, Abouelnaga said.

“If it weren’t for borrowing, the current generation would not have the underground metro or sanitary drainage, electricity and drinking water projects,” the minister stated.

The Japanese government’s US$426 million loan is intended to finance the first phase of the fourth metro line, which will extend for 16 kilometers. 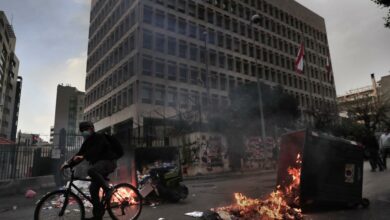 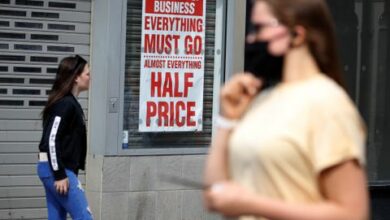