Egypt’s strategic reserve of diesel fuel — used for trucks and group transport vehicles — can meet demand only for three days, according to an official at the Ministry of Supply and Domestic Trade, who added that the shortage would be resolved soon.

“Though the strategic reserve of diesel fuel has dropped from five days to three days, it has helped curb the […] crisis,” Magdy Wasfy, director of the ministry’s subsidy department, told state-run news agency MENA on Tuesday.

Since the January 2011 uprising, Egypt has suffered chronic fuel shortages, resulting in long lines of vehicles outside oil stations. The government has been mulling cuts for fuel subsidies as part of an economic program seeking to close a budget gap expected to reach LE200 billion during the current fiscal year.

Egypt, a minor oil producer, imports a large portion of its fuel needs due to weak refining capacities.

On Sunday, Petroleum Minister Osama Kamal said Egypt would invest US$500 million as part of  an urgent plan to decrease fuel imports, which constitutes a major burden on the state budget.

Wasfy also said that the ministry is mulling making extra quantities of diesel fuel available at motorway stations and on the outskirts of cities, in a bid to prevent heavy-duty vehicles from scrambling for fuel inside towns. 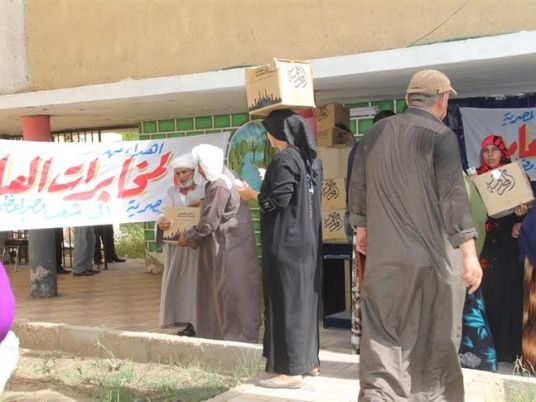