Egyptian striker Mohamed Salah hit another goalscoring milestone for Liverpool on Monday, becoming the first player to score 25 goals in a record 32 games and matching a club record which has stood since 1916, UK newspapers reported on Monday, after Salah scored a second-half strike against West Bromwich Albion (2-3) in the 4th round of the FA Cup.

“Salah’s strike was his 25 of the season in 32 in games in all competitions – making him the fastest Liverpool player to achieve such a feat in 102 years,” Liverpool Echo online newspaper reported.

Salah has had 18 top-flight goals this season. To put that into perspective, Liverpool’s opponents on Tuesday Huddersfield Town only have 19 between the whole team this season.

Salah had a memorable 2017, leading the Egyptian national team to qualify for the 2018 Russia World Cup, after 28 years of absence from the tournament.

Salah also won a poll for the 2017 Arab player of the year, launched by the beIN Sports channel on Twitter in December. 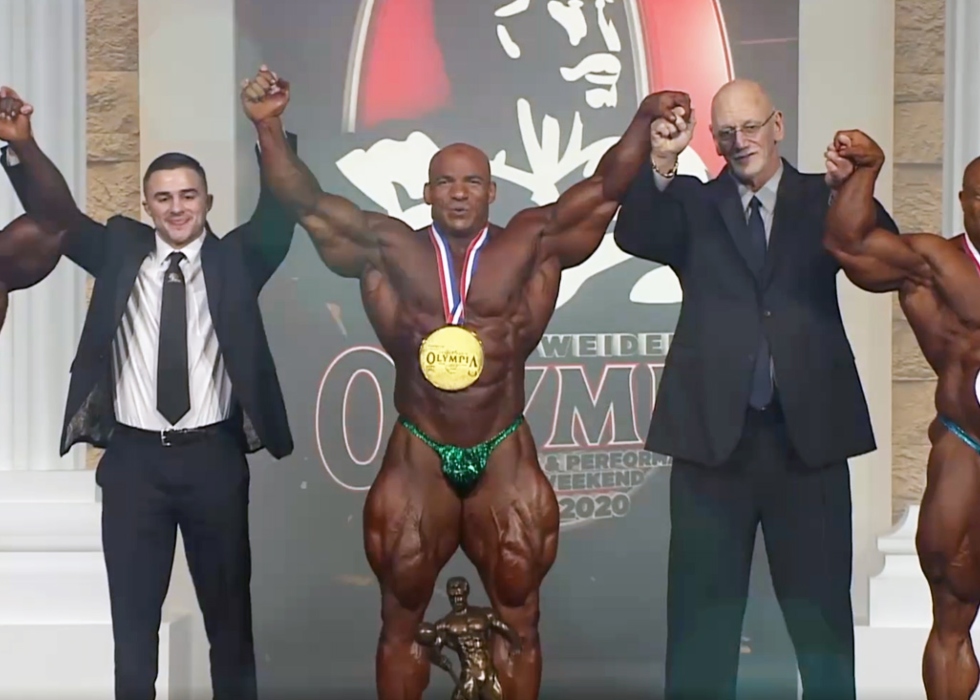 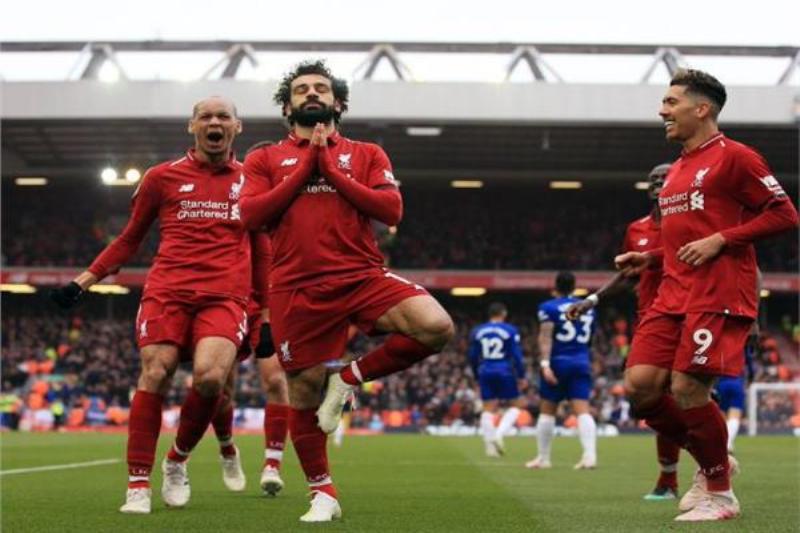 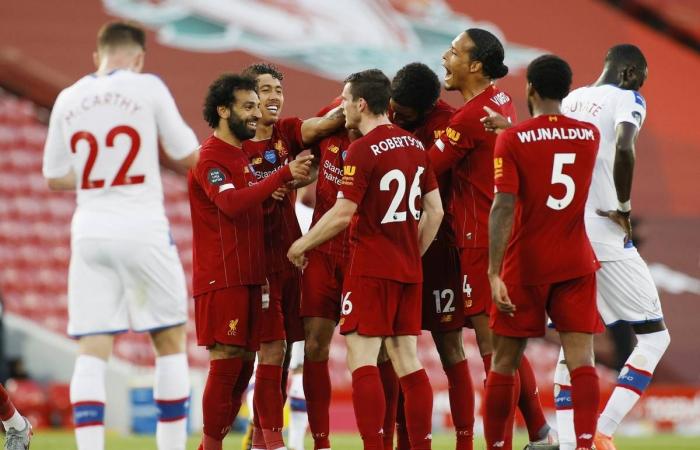