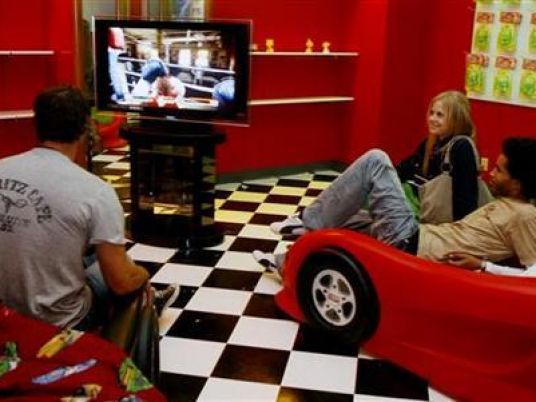 Parents concerned about their children not getting enough sleep may want to remove televisions and other small electronics from the kids’ bedrooms, according to a new study.

Children who slept with televisions or other small-screened devices in their bedrooms ended up getting less sleep than children without those electronics in the room, researchers found.

“While more studies are needed to confirm our results, we know that too much screen time is bad for children’s health in multiple ways,” said Jennifer Falbe, the study’s lead author from the University of California, Berkley.

Past studies found that having televisions in kids’ bedrooms is tied to less sleep (see Reuters Health story of April 14, 2014 here: reut.rs/1FbfcBj.) Less sleep is ultimately tied to other issues, including obesity and academic performance.

But few studies have looked at the presence of other small electronics in bedrooms, the researchers write in the journal Pediatrics.

For the new study, Falbe and colleagues used data from 2,048 fourth- and seventh-graders enrolled in an obesity study in Massachusetts.

They found that kids with TVs in their rooms reported sleeping about 18 minutes less each night than kids without bedroom televisions.

Additionally, children who slept near small screens, such as phones or other portable electronics, reported sleeping about 21 fewer minutes per night than children who didn’t sleep near those types of devices.

Kids who slept near small screens also reported feeling as if they didn’t get enough sleep, the researchers found.

Watching television and playing video games – including those on a computer – was also tied to worse sleep.

Hispanic and black children were particularly vulnerable to the possible effects of screened devices, but the researchers don’t have the data to say why, Falbe said.

“The novel thing in this study is that it’s not just TV, it’s other screens,” said Connolly, who wasn’t involved with the new study.

She advises parents to keep televisions and all other electronics outside of children’s bedrooms.

“You want your brain to associate being in bed with being asleep, said Connolly. “For kids, the only thing that should be happening in bed is sleeping.”

There are a number of reasons why televisions and small-screened electronics may result in worse sleep, such as the bright light of screens before bed, sounds and alerts and more sedentary activity to name a few.

The American Academy of Pediatrics recommends that children under age two years avoid screens. Additionally, it recommends that parents establish “screen-free” zones in the home – including bedrooms – and limit their children’s screen time to one to two hours of high-quality content each day.