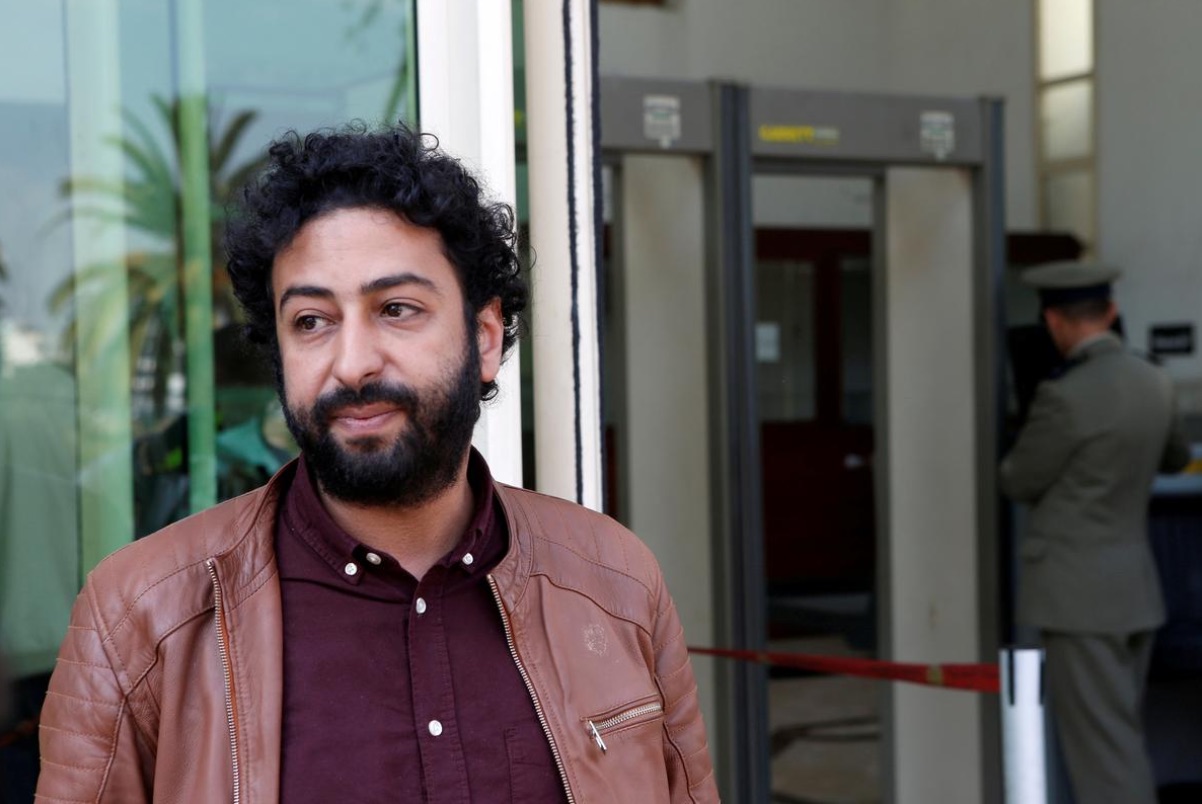 “The attacks occurred over a period when Radi was being repeatedly harassed by the Moroccan authorities, with one attack taking place just days after NSO pledged to stop its products being used in human rights abuses and continued until at least January 2020,” Amnesty said.

If NSO won’t stop its technology from being used in such incidents, “then it should be banned from selling it to governments who are likely to use it for human rights abuses,” said Danna Ingleton, deputy director of Amnesty Tech.

An NSO spokesperson said the company has undertaken a human rights policy to comply with United Nations guiding principles and takes any claim of misuse seriously.

“We responded directly to Amnesty International after learning of their allegations […] and we shall immediately review the information provided and initiate an investigation if warranted,” the spokesperson said.

NSO said due to state confidentiality it cannot disclose the identities of customers.

Pegasus has been linked to political surveillance in Mexico, the United Aran Emirates and Saudi Arabia, according to the University of Toronto’s Citizen Lab, which researches digital surveillance. NSO has denied wrongdoing.

Facebook’s WhatsApp sued NSO in October after finding evidence that the firm had abused a flaw in the chat program to remotely hijack hundreds of smartphones.

In March, Radi was handed a suspended four-month prison term for a tweet he posted in 2019 criticizing the trial of a group of activists.

Moroccan courts have in recent months sentenced a dozen individuals to prison terms of up to four years on charges that include insulting constitutional institutions or public servants and inciting protests, according to rights activists.