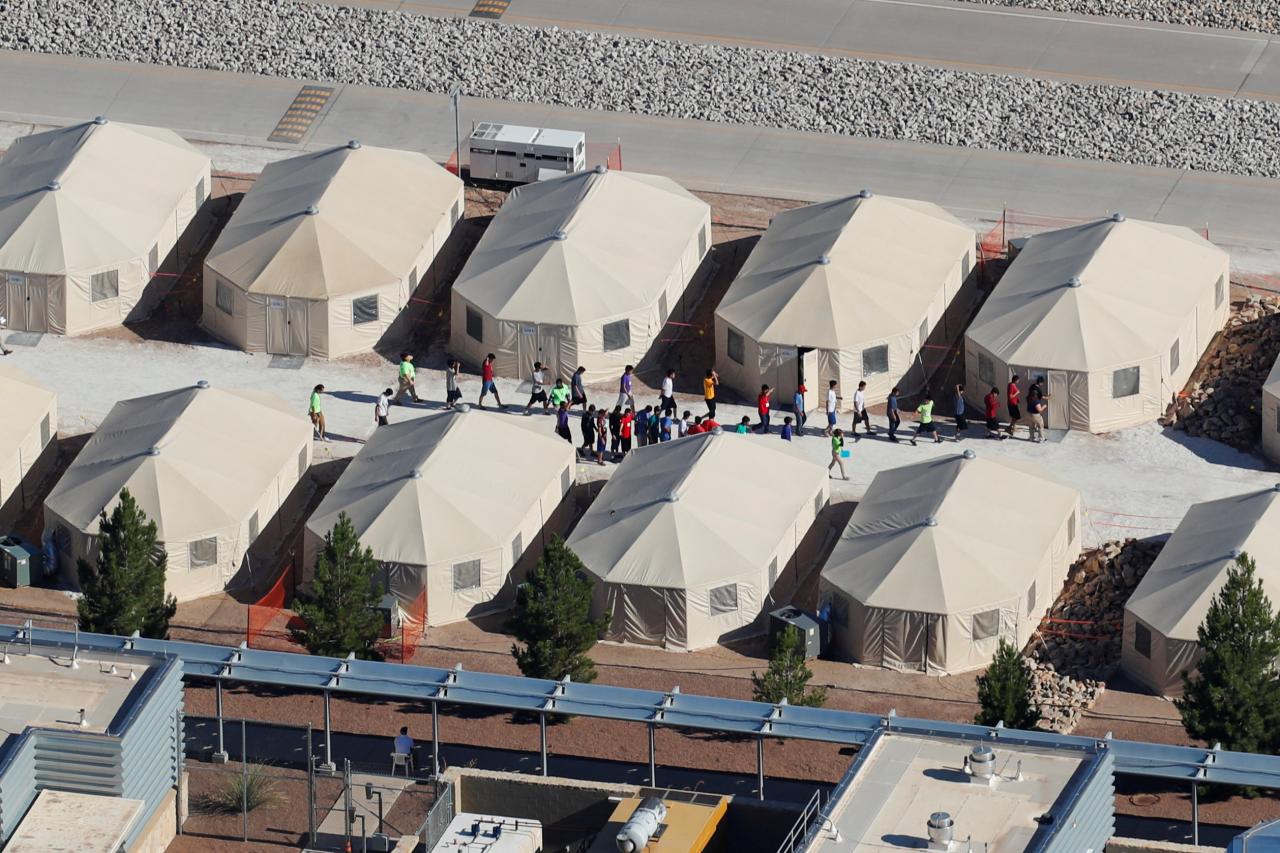 Heavy rain has hammered southern, eastern and central parts of the country since last week, cutting off highways, destroying bridges and submerging vast swathes of land.

Nway Nway Soe, assistant director at the department for disaster management, said 11 people had been killed, including three soldiers assisting relief efforts who were reported missing over the weekend.

“Eleven deaths so far,” she said. “More than… 119,000 are currently displaced. The disaster management department is providing the flood victims with rice and other dry rations such as noodles and canned fish.”

Three people drowned on Monday in the southern Mon state, Social Welfare Minister Win Myat Aye told Reuters. “They were washed away in the water,” he said.

The government has urged people to leave low-lying areas and move into relief shelters.

“We are trying to raise awareness among people who think that the flood might drop within three or four days to be more cautious,” Win Myat Aye said.

The Myanmar Red Cross Society has sent workers to help ferry people to safety in small boats and hand out first-aid kits and water purification tablets.

“Regarding those who are stranded, we try to rescue them depending on the situation of the location and if we have the capacity,” said Ye Wint Aung, deputy communications director at the Red Cross Society.

Parts of Myanmar flood annually at the peak of the monsoon season, causing frequent landslides and widespread damage to farmland and infrastructure in the Southeast Asian nation.

The country experienced the worst monsoon flooding in a decade in 2015 when around 100 people reportedly died and more than 330,000 were displaced.

The United Nations said in a statement on Sunday it was following developments with “great concern”.

“The UN in Myanmar is mobilizing its partners, resources and capacity and is offering to provide support to the ongoing assistance delivered to the victims of the floods by the government of Myanmar,” said Knut Ostby, the UN resident and humanitarian coordinator.

Nineteen dead, more than 3,000 in need of rescue, after Laos dam collapse: media