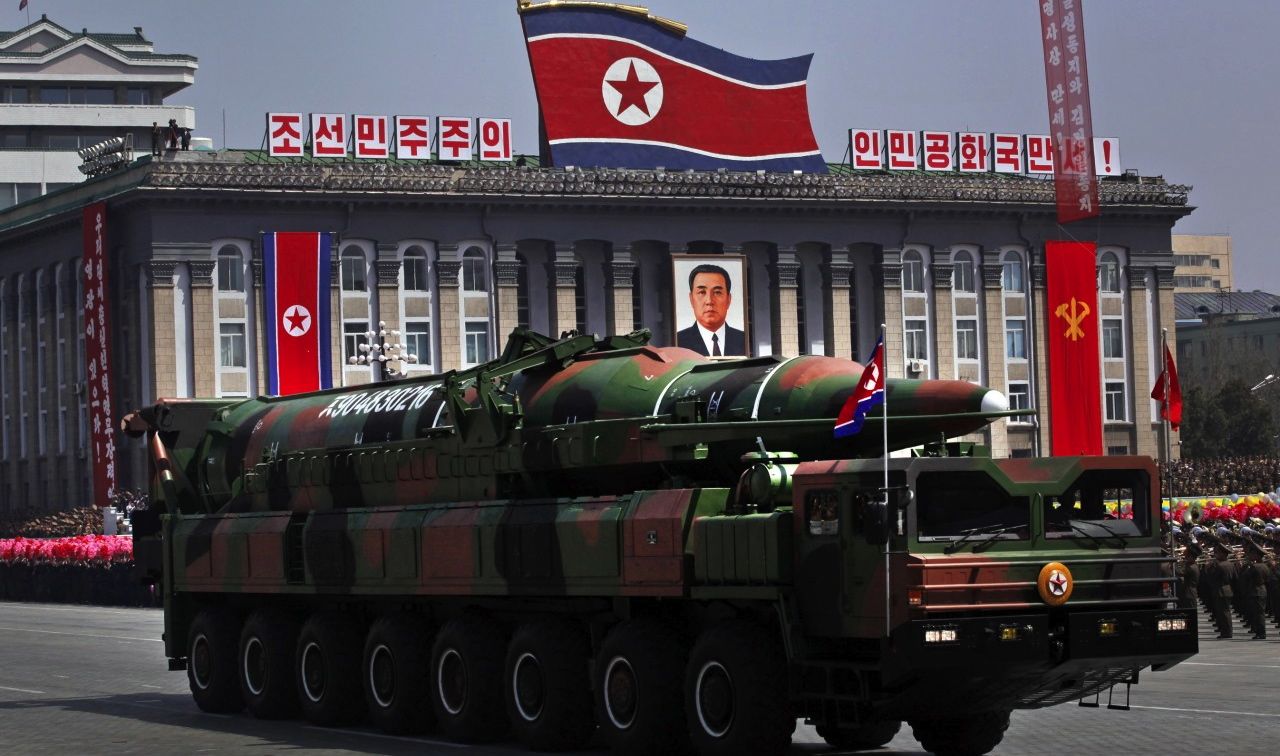 North Korea’s top diplomat in Italy has gone into hiding, a Seoul lawmaker told reporters after a closed-door meeting with South Korean intelligence officials on Thursday.

The spy agency briefing to lawmakers came after South Korea’s JoongAng Ilbo daily reported that Jo had sought asylum in an unidentified Western country with his family.

“He sought asylum early last month,” the JoongAng quoted a diplomatic source in Seoul as saying.

Italian authorities were “agonizing” over what to do, the official was cited as saying, but added that they were “protecting him in a safe place”.

The last senior North Korean diplomat to defect was Thae Yong Ho, who abandoned his post as deputy ambassador in London in 2016.

Jo, 48, has been acting ambassador in Rome since October 2017 after Italy expelled the then ambassador Mun Jong Nam in protest at a nuclear test by the North a month earlier in violation of UN resolutions.

Italy is an important diplomatic mission for Pyongyang, as it handles relations with the Rome-headquartered UN Food and Agriculture Organization and North Korea suffers from chronic food shortages.

Jo is “known to be a son or son-in-law of one of the highest-level officials in the North’s regime”, the JoongAng cited an unnamed North Korea expert as saying.

Most North Korean diplomats serving overseas are normally required to leave several family members — typically children — behind in Pyongyang to prevent their defection while working abroad.

Jo however came to Rome in May 2015 with his wife and children, suggesting he may be from a privileged family, the JoongAng said, adding the reason for his defection bid was still unclear.

At the time of his own defection Thae, the former deputy ambassador to London, said he had switched sides partly to give his three children a better future after being ordered to return to the North.

The Kim dynasty has ruled the impoverished but nuclear-armed state for three generations with little tolerance for dissent, and the regime stands accused of widespread human rights abuses.