The UN's cultural body conferred world heritage status on a number of new sites this weekend.

Here is a list of some of the new additions.

The historic vineyards, wine cellars and champagne houses where the world's most famous sparkling wines and red wines are produced, including the Avenue de Champagne in Epernay,and the Cote de Nuits and the Cote de Beaune vineyards in Burgundy which produce some of the finest red wines in the world made from pinot noir and chardonnay grapes.

The 23 facilities are at 11 different sites and are representative of Japan's industrial revolution under Emperor Meiji (1868-1910).

Some of the facilities, such as the Yahata steelworks and the Nagasaki shipbuilding yard, are still partly in operation.

The list also includes a coal mine in Hashima, the Mietus shipyards and old steel factories.

South Korea and China had both voiced opposition to the listing, but Seoul said it would not block the bid following Tokyo's promise to own up the war history of the locations.

Beijing had also earlier opposed what the official Xinhua news agency calls a "whitewashing" of Tokyo's militaristic past.

The United States' bid was for five Spanish Roman Catholic sites built in and around what is now the city of San Antonio, including the Alamo fort, where in 1836 some 180 Texans fighting for independence from Mexico fought to the death against Mexican General Santa Anna's army of several thousand soldiers.

The missions "illustrate the Spanish Crown's efforts to colonise, evangelise and defend the northern frontier of New Spain," Unesco said.

It added that the San Antonio Missions were also an example of the interweaving of Spanish and Coahuiltecan cultures, including the decorative elements of churches, which combined Catholic symbols with indigenous designs inspired by nature.

The "Speicherstadt", the world's largest historic warehouse complex, is a district of connecting roads, canals and bridges dating from 1885 to 1927, lined with red-brick office buildings.

Covering 26 hectares (64 acres) in the heart of the northern German city's bustling port area, its Gothic red-brick warehouses once stored high-value goods, such as coffee, spices and tobacco, Unesco said.

Opposite stands the "Kontorhaus" office district in Hamburg's old town, built in the 1920s and 1930s. It includes the "Chilehaus" which resembles a ship's bow and, according to UNESCO, "represents the most significant artistic and architectural achievement of German Brick Expressionism".

Located on an escarpment of the Upper Tigres River Basin, the fortified city of Diyarbakir encompasses the Amida Mound, 5.8km of city walls with their numerous towers, gates, buttresses, as well as Hevsel Gardens, a green link between the city and the Tigris.

A second site in Turkey is Ephesus which contains only a few remains of the famous Temple of Artemis, one of the "Seven Wonders of the World." But Ephesus is an outstanding example of a Roman port city, with sea channel and harbour basin, Unesco said.

A network of four Christian pilgrimage routes in northern Spain, marking an extension of the Route of Santiago de Compostela, which has been inscribed on the World Heritage List since 1993.

The extension represents a network of almost 1,500km and encompasses some of the earliest pilgrimage routes to Santiago de Compostela, following the discovery in the 9th century of a tomb believed to be that of St. James the Greater. 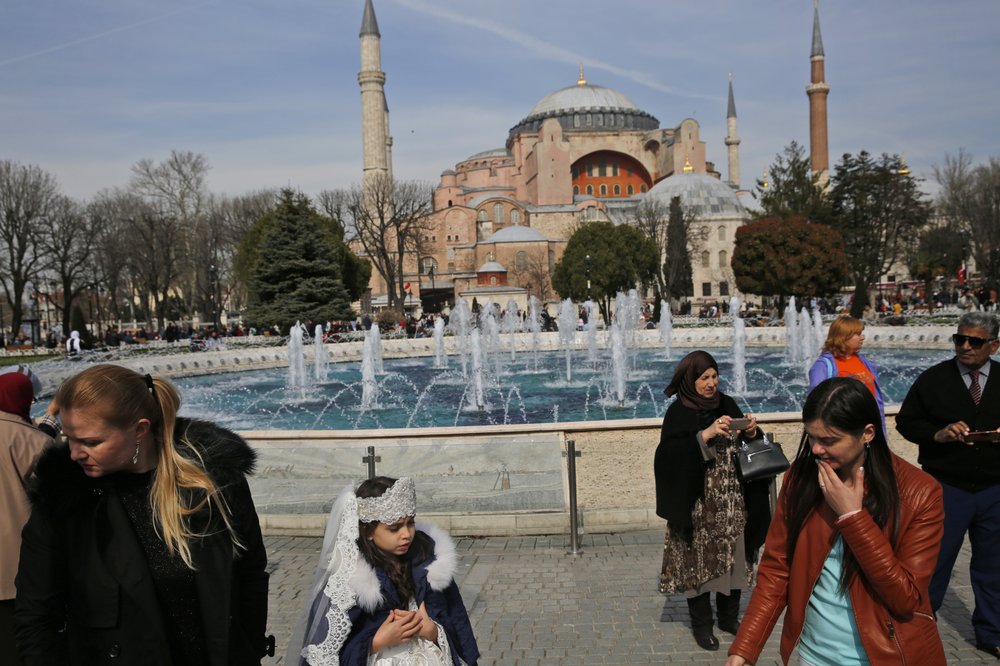 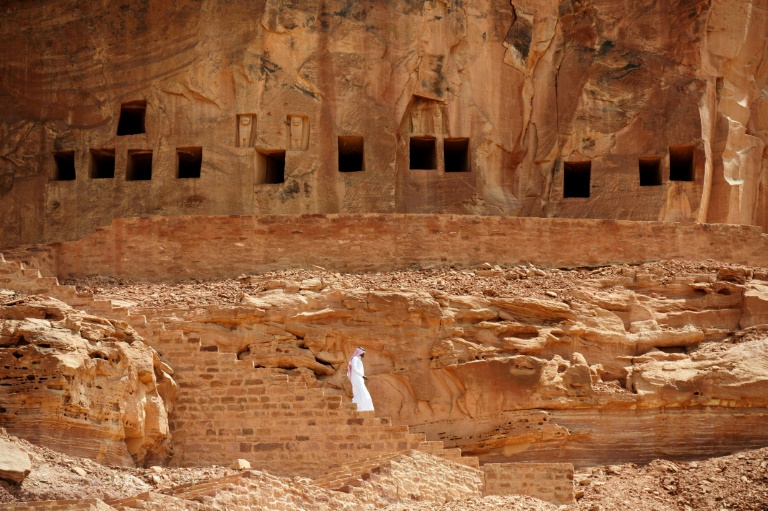 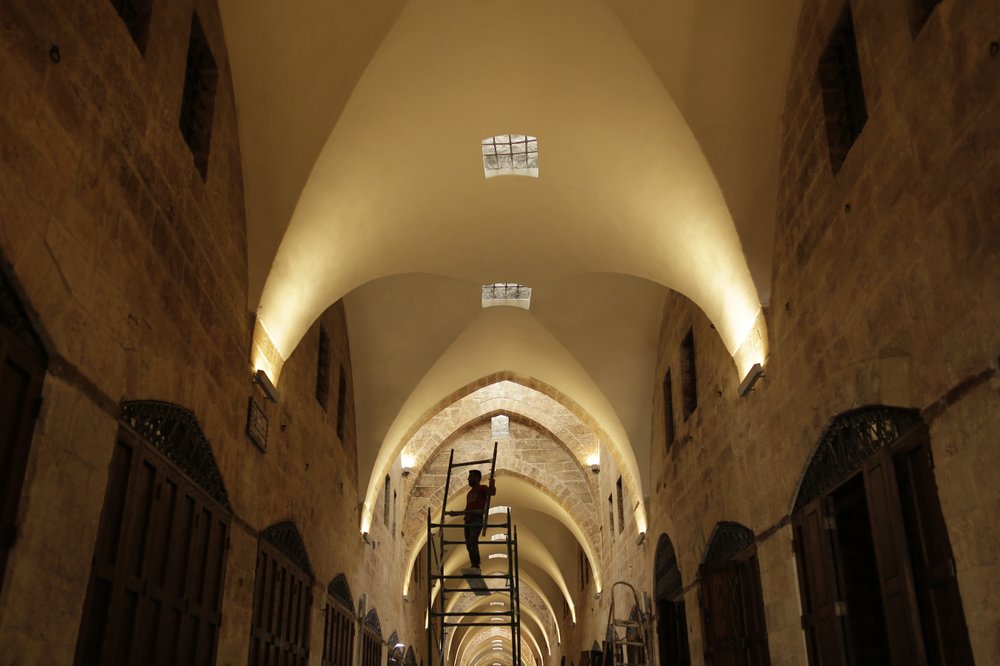