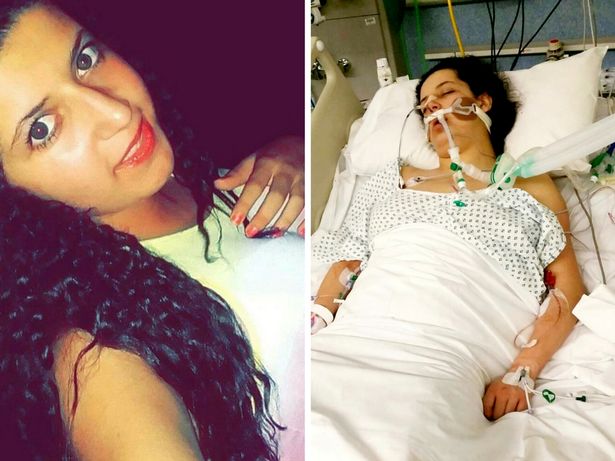 Mostafa Abou Hussein, lawyer of Egyptian national Mariam Moustafa, who was brutally attacked and killed by a group of young women in Nottingham city, UK, said that new evidence has emerged in the case, implicating a total of six girls involved in the assault.

He explained that he accompanied British authorities to the scene of the incident, where they obtained 12 video clips from surveillance cameras of surrounding stores, which showed how the incident transpired.

“On Saturday we obtained the camera footage of the attack, from the moment Mariam appears walking on the street to the moment the girls assaulted her,” he told Ahmed Moussa’s “Ala Masouleyety” program on the Sada Al-Balad channel.

Abou Hussein went on on to say that the obtained footage strengthens the police investigation since it clearly displays who were involved and what exactly happened. “[Now] we have a full picture; all we had before was footage of what happened on the bus. Now we have all the evidence from before the attack until the ambulance was called.”

The lawyer further stressed the significance of the video footage, saying, “up until Saturday, the British authorities treated three of the six girls as suspects and the other three as witnesses. Now after the video, all six girls are being treated as suspects.”

Egyptian and international media reports have previously indicated that 10, not six, women participated in the attack. Egypt Independent has not been able to confirm the total number of those involved.

The lawyer added that the course of the trial will now depend on the autopsy of Mariam’s body, whose results are still pending. “Mariam’s autopsy was inconclusive. Today Egyptian authorities are demanding the forensics department to declare whether there is a direct link between the attack on Mariam and her death. This will be determined following further tests,” he said.

He also stated that the Egyptian embassy is doing its best to speed up the transfer of Mariam’s body to Egypt. “But at the same time, we want to give them enough time to figure out the true cause of death.”

Abou Hussein added that several countries are also trying to get involved in the investigation as the incident is causing international outrage. “The Italian ambassador and consulate have reached out to us and we welcome collaboration. A separate investigation has been opened in Rome and they will be sending their own team.”

Mariam’s death have put the British healthcare system under scrutiny. In November, Mariam published a video where she said her medical care in the UK was terrible, explaining that she had a heart problem and went to the hospital twice where they declared her state to be normal. Mariam then went to Italy where they told her her condition was severe, according to her lawyer.

Mariam suffered a heart attack when in the UK and called the police for help but they refused to help her. She told her parents that as soon as they heard that her name was Mariam they would not cooperate, Abou Hussein said.

An engineering student, Mostafa, who moved from Italy to the UK five years ago, was left in a coma after being attacked in central Nottingham on February 20 by a group of young women, and died from her injuries on Wednesday.