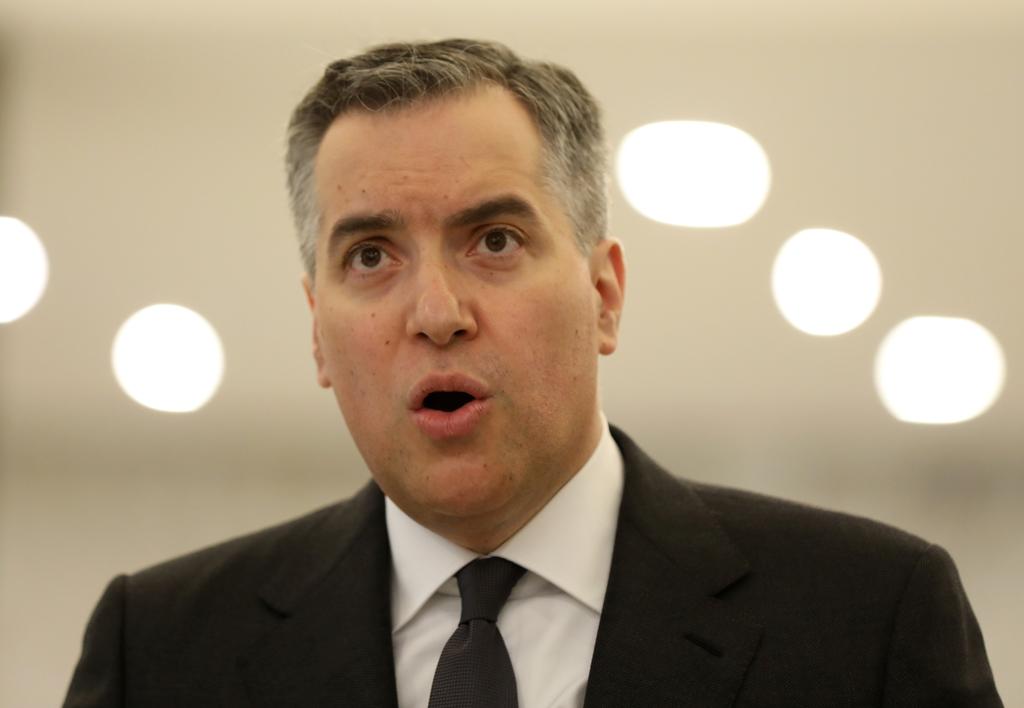 BEIRUT (Reuters) – Lebanon’s prime minister-designate Mustapha Adib called on Monday for the formation of a new government in record time and urged immediate reforms as a step towards securing an agreement with the International Monetary Fund.

He spoke after being designated premier and hours before the arrival of French President Emmanuel Macron, whose pressure on Lebanon’s fractious leaders was crucial to forging an agreement on Adib, Beirut’s ambassador to Berlin.

“The opportunity for our country is small and the mission I have accepted is based on all the political forces acknowledging that,” Adib said after being designated by President Michel Aoun.

Donor states wants Lebanon to carry out long-delayed reforms to stamp out state corruption and waste in order to release financial support. The previous government launched talks with the IMF in May but these stalled amid divisions on the Lebanese side over the scale of losses in the financial system.

Adib said a new government must be formed in record time and reforms must be implemented immediately as “an entry point to an agreement with the IMF”.

Forming governments in the past has often taken months of political horse trading.

The previous government led by Hassan Diab quit on Aug. 10 in the aftermath of a catastrophic explosion at Beirut port that killed some 190 people.

Macron, who arrives late on Monday for his second visit in less than a month, has led international efforts to push Lebanon to enact sweeping changes to address the economic crisis.

With the economy on its knees, a swathe of Beirut in tatters and sectarian tensions rising, the former French protectorate faces the biggest threat to stability since a 1975-90 civil war.

Lebanon set to designate new PM ahead of Macron visit