During the particularly hair-raising moments of the revolution, when some of the popular committees manning checkpoints on the streets were taking their jobs extremely seriously and matters were more than a touch vigilante, I crossed paths with one of these committees in downtown Cairo after curfew.

A man with a huge stick, surrounded by other men with assorted weaponry, demanded to see my ID card because they were on the lookout for spies and “hidden hands.” After getting through the riddle of my name, he inevitably flipped the card over to read the back of it where gender, marital status and religion is listed.

His face contorted as if the ID card had magically been transformed into a turd.

“How can you be Muslim when your name is Sarah Marea Carr?” he said, clearly outraged by this assault on world order.

Just about everyone who finds my ID card in their hands has this compulsion to flip it over. The data they find there never has anything to do with whatever business I am doing with them, and yet they feel this need to satisfy their curiosity or categorize me according to some personal schema in which religion (and perhaps marital status) is indispensable.

For decades, Egyptian regimes have been peddling the line that Egyptians coexist in peaceful harmony. Egypt’s largest religious minority, Coptic Orthodox Christians, we were — and continue to be told — are happy partners in the homeland and everything is hunky dory.

Occasionally a door would open unexpectedly and we would get a glimpse of something ugly and frightening, but it would be closed again hurriedly and dismissed as the work of an individual madman.

Or maybe the media would be blamed for misrepresenting an ordinary dispute as sectarian. And then the incident would be forgotten about in a mist of platitudes and reconciliation sessions and images of priests and imams raising joined hands together in the air triumphantly.

But on many occasions there is little difference between the state and that angry stick-bearing man in downtown Cairo in its treatment of religion.

The unprecedented assault on the Abbasseya Cathedral earlier this month was important, not only because it was the first time security forces had attacked a major symbol of Coptic Orthodox Christianity, but because it exposed, in the clearest and most frightening fashion, this deceit: Egyptian society is obsessed with religious identity. In fact, some citizens hate people from other religions, and the state plays a huge role in this.

The clearest and crudest example is that the state bleats endlessly about citizenship and equality, while its bureaucracy categorizes citizens by religion on their identity cards.

After the cathedral events, I felt angry and powerless until the idea of covering up the religion field on my ID card came to me. I couldn’t think of a single use for the religion field; the Egyptian state has a well documented thirst for bureaucracy and collecting information about its citizens, but there is absolutely no need for it to have this information. It serves no purpose other than giving prejudiced state officials (and anyone else who sees the ID card) the opportunity to give a hard time to citizens.

I couldn’t be a part of this anymore. I wrote “none of your business” on a piece of paper and covered up the religion and marital status fields on my ID card and posted a picture on Facebook.

The response was great, and unexpected, and so I created the inevitable Facebook page with a friend, Mohamed Adam, and called it “None of Your Business.” People have sent in pictures of their religious field covered with slogans like “What the hell has it got to do with you?” and “human being” as well as stickers.

One woman had the great idea of covering the religious field with pictures and covered hers with the word “Sponge” from the popular children’s cartoon Sponge Bob.

Covering the religious field is both a temporary solution and a form of protest. We are aware, of course, that religion is recorded in our application forms for ID cards  —Egyptians do not have the option to leave this field blank unless they are Baha'is. They must fill it with Muslim, Christian or Jewish, and that therefore the state has this information.

We are also aware that Egyptian Baha'is, who have the right to leave the religious field blank, cannot marry in Egypt because civil marriage does not exist. The tidiest, most logical — and still some way off — solution to all this is to remove religion from state paperwork altogether and ultimately remove state interference in personal matters.

Sarah Carr is an Egypt Independent journalist and blogger.

People are free to believe or disbelieve in religion: grand sheikh 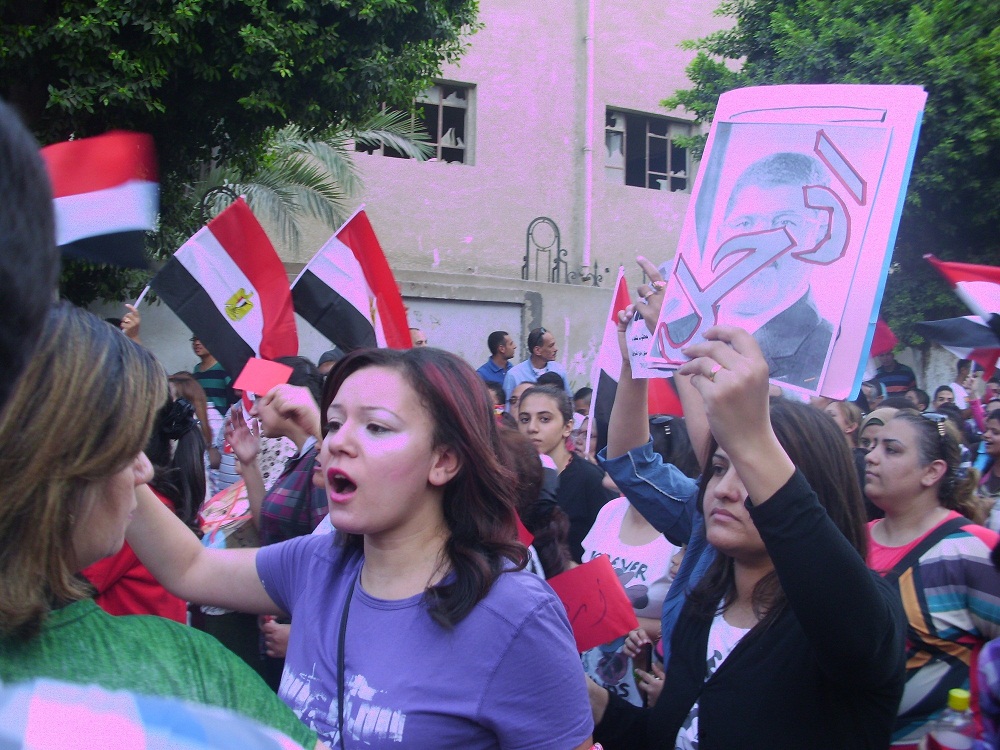 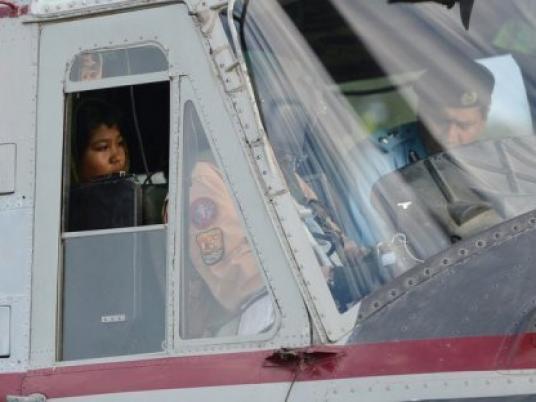 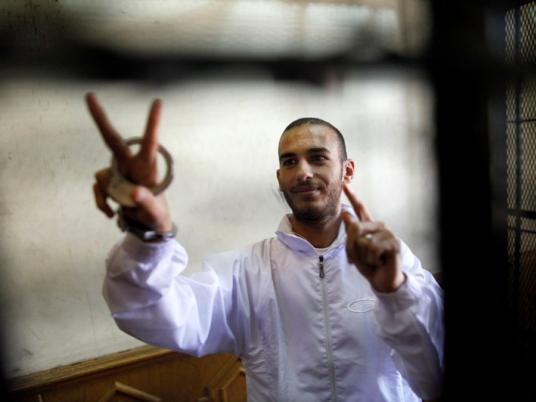 Court to rule in blogger’s contempt of religion case