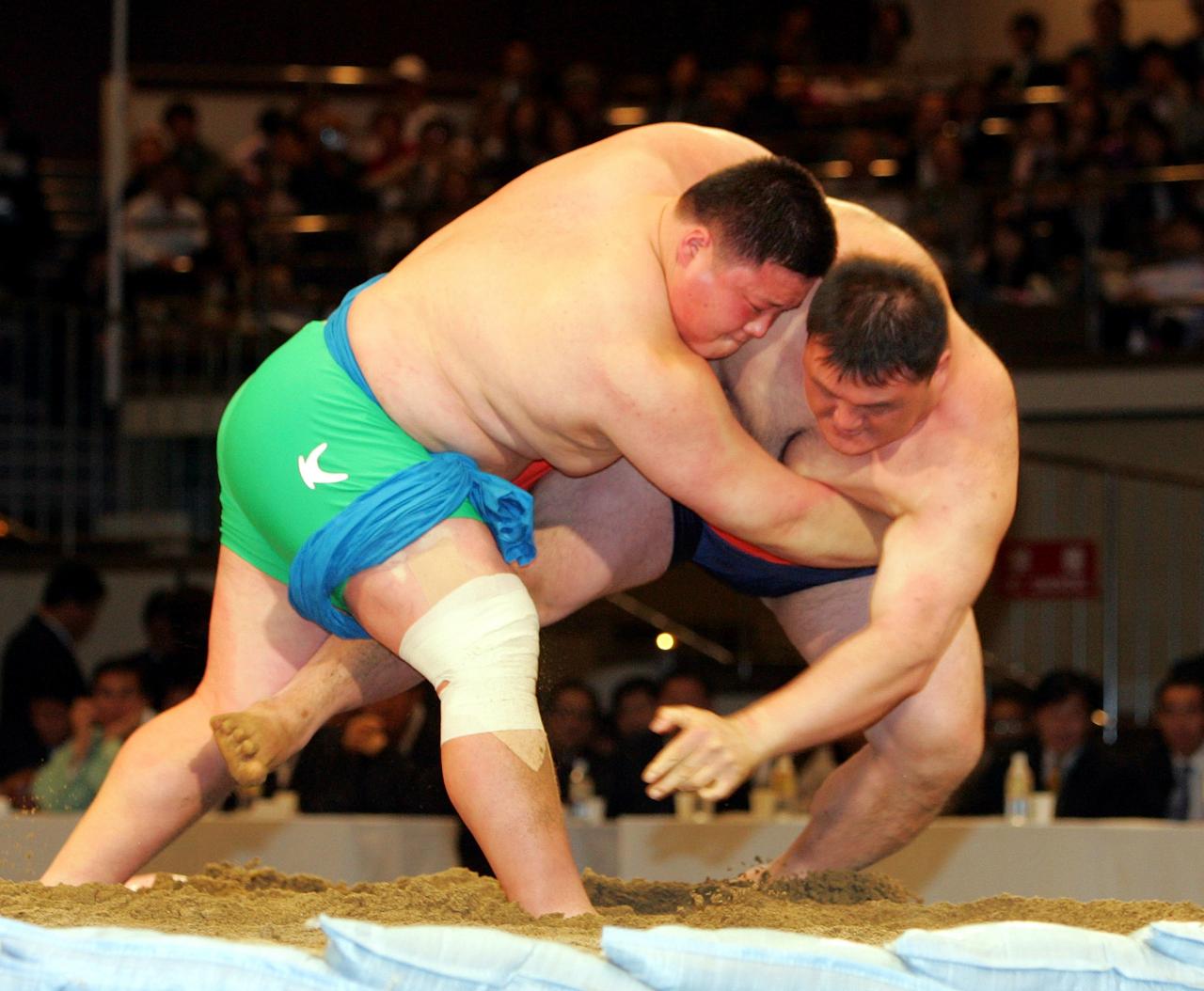 North and South Korea joined forces to get their ancient wrestling tradition onto a UN list of cultural treasures on Monday – a step forward in their rapprochement as their governments grapple with deeper divides.

Ssirum in North Korea or Ssireum in South Korea has a history stretching back around 1,800 years and draws huge audiences with national and international contests broadcast on television.

The neighbors – still technically at war after their 1950-53 conflict ended in a truce not a peace treaty – initially submitted separate bids to get the sport on the UN cultural agency’s list of so called “intangible assets”.

But after months of shuttle diplomacy by UNESCO, both agreed to a joint application which got approved at a ceremony in Port Louis, Mauritius.

“The joint inscription … becomes the opportunity to clearly demonstrate that the Korean people is one nation of peace and prosperity, once we join our ideas, powers and wisdoms,” North Korea’s representative, Jang Myong Ho, said at the event.

“This is sending a common, joint symbolic message before the international community. Two Koreas will work together to consolidate peace and prosperity on the Korean peninsula,” South Korea’s Lee Byong Hyun added.

The cultural diplomacy had to get round a few obstacles – including a letter’s difference in the transliteration of the sport’s name into English.

But the countries eventually settled on the classification: ‘traditional Korean wrestling (ssirum/ssireum)’ – with the North’s version listed first as it had made the first application.

The entry describes the sport as a contest in a circular ring, where the wrestlers start by kneeling and grabbing a belt – known as a satba or satpa – wrapped around the opponent’s waist and thigh.

The winner is the first to force “the other contestant to touch the ground with any part of his body at knee level or higher,” reads the officially agreed description.

Tensions over North Korea’s tests of nuclear weapons and ballistic missiles spiked on the Korean peninsular last year and there were fears of a US military response to North Korea’s threat to develop a weapon capable of hitting the United States.

Talks in June between US President Donald Trump and North Korean leader Kim Jong Un have allayed those concerns, and a detente between Pyongyang and Seoul has opened the door to closer ties.

“We’re at a point where sanctions are still in place, we can’t move forward on economic questions and much remains blocked. So in areas where UNESCO works, which aren’t subjected to sanctions, we can push ahead quickly and with determination,” said a UNESCO source.

The two nations have indicated they want to focus on what they can work together on, from heritage sites to education and science to sport, the UNESCO official said.

“UNESCO is ready to play a supporting role,” the source added.

North Korea's box of bones: A mythical king and the dream of Korean unification