Communications and Information Technology Deputy Minister Hazem Abdel Azim announced his resignation on Tuesday, saying the government had prevented him from criticizing the ruling Supreme Council of the Armed Forces (SCAF).

Abdel Azim said the cabinet has objected to his frequent support in the media of Egyptian expatriates' right to vote in the upcoming elections.

The government has yet to decide on voting rights for Egyptians living abroad, despite pressure from opposition groups and rights activists to allow expats to take part. The government claims it is facing technical hurdles that may make it difficult to approve expat participation.

Abdel Azim said he was surprised weeks ago by a letter from the Communications and Information Technology Ministry's undersecretary asking him not to talk to media outlets. Abdel Azim said he did not abide by the directive.

A few days ago, the same person sent him another letter with a more serious tone, Abdel Azim explained, telling him that as a civil servant he is not authorized to talk to the media without prior permission.

Communications and Information Technology Minister Mohamed Salem later told Abdel Azim that the cabinet disapproved of his criticism of the SCAF's performance during the country's transitional period, to which Abdel Azim replied that he had a civilian's right to express his opinion.

The ruling military council has been sensitive to criticism of its conduct since it assumed power in February following the resignation of former President Hosni Mubarak. 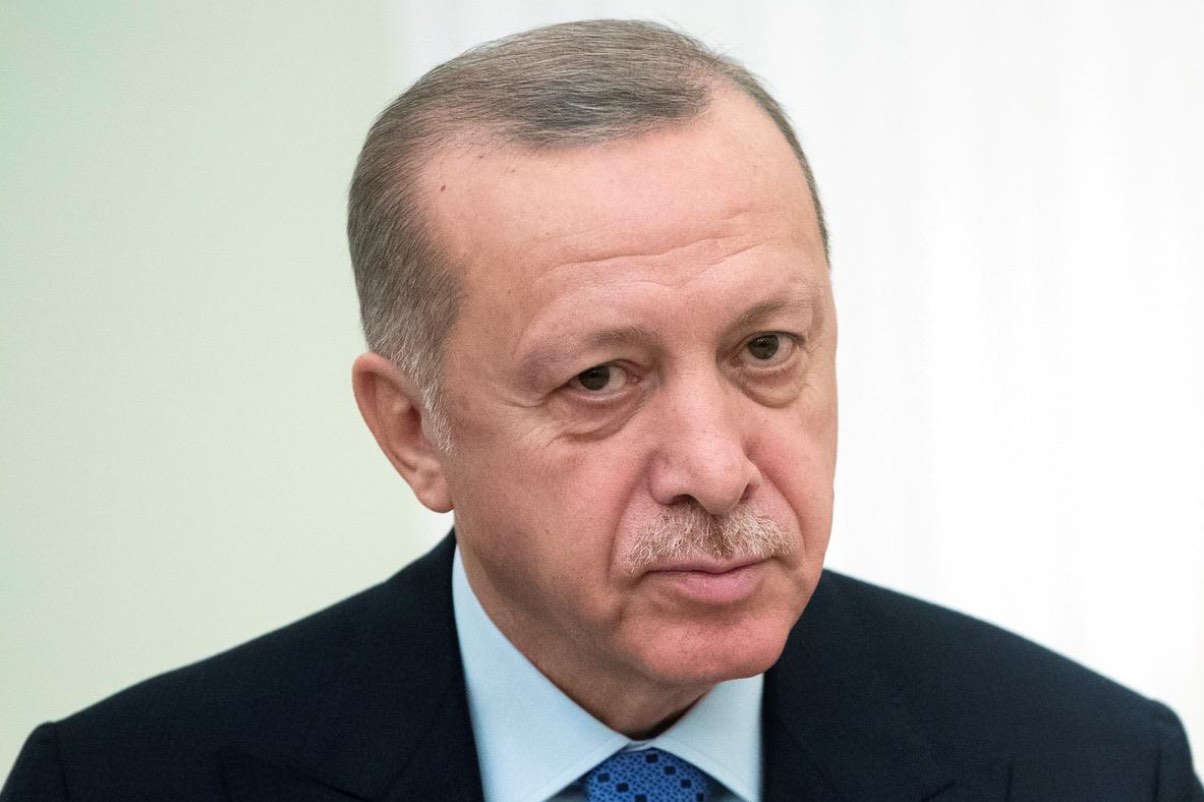 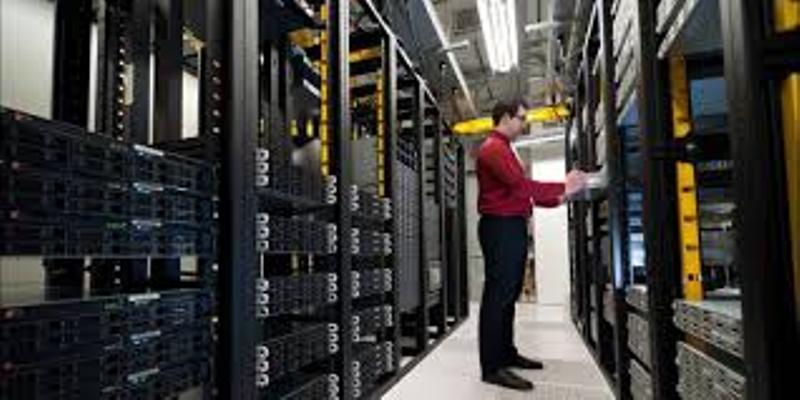 Egypt to implement strategy of global hub of data