Russian Foreign Minister Sergei Lavrov met Hamas leader Khaled Meshaal in Qatar on Monday and invited him to visit Moscow, a Hamas official said, extending a diplomatic welcome to the Palestinian group shunned by the West.

Meshaal, who is based in Doha, last travelled to Moscow in 2010, four years after his first official visit to the Russian capital.

In a statement released in Gaza, the Hamas official said a delegation led by Meshaal briefed Lavrov on conditions in the Gaza Strip, which the Islamist movement rules, in the aftermath of last summer's war with Israel.

Meshaal also discussed with Lavrov "Zionist terrorism in the West Bank and its assaults on Muslim and Christian sites in Jerusalem", the official said, three days after an arson attack by suspected Jewish militants killed a Palestinian toddler.

"The (Russian) foreign minister extended an invitation to the leadership of (Hamas) to visit Moscow and the movement accepted the invitation and the date will be determined later," the official said.

Russia is one of the four international sponsors, along with the United States, the European Union and the United Nations, of an Israeli-Palestinian peace process opposed by Hamas. Peace talks have been suspended for more than a year.

Hamas is shunned in the West over its refusal to recognise Israel, accept existing Israeli-Palestinian interim peace deals and renounce violence. Russia says it should not be isolated.

In Doha, Lavrov was to meet U.S. Secretary of State John Kerry, who is in Qatar for talks with the six countries of the Gulf Cooperation Council on the nuclear agreement Western powers reached last month with Iran.

Russia has been trying to bring about rapprochement between the Syrian government and regional states, including Saudi Arabia and Turkey, to forge an alliance to fight Islamic State militants who have taken large amounts of territory in the Syrian conflict. 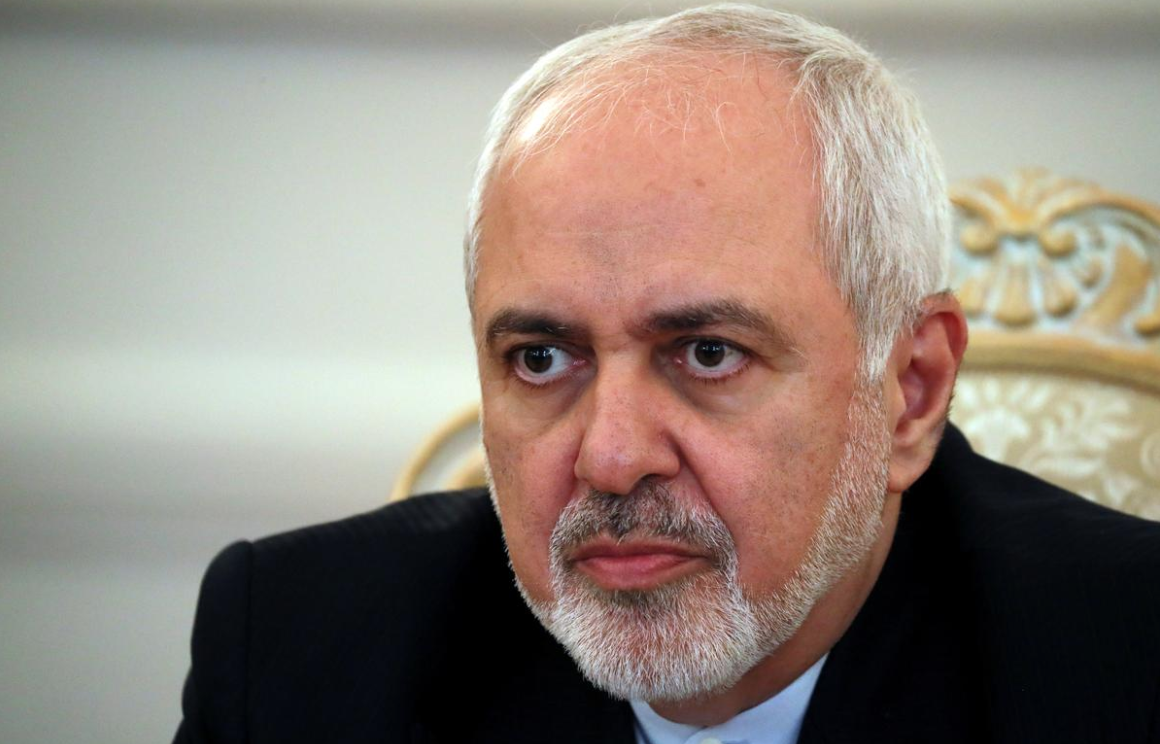 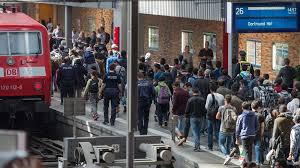 Russia spied on Skripal and daughter for at least five years: UK 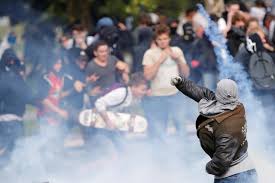