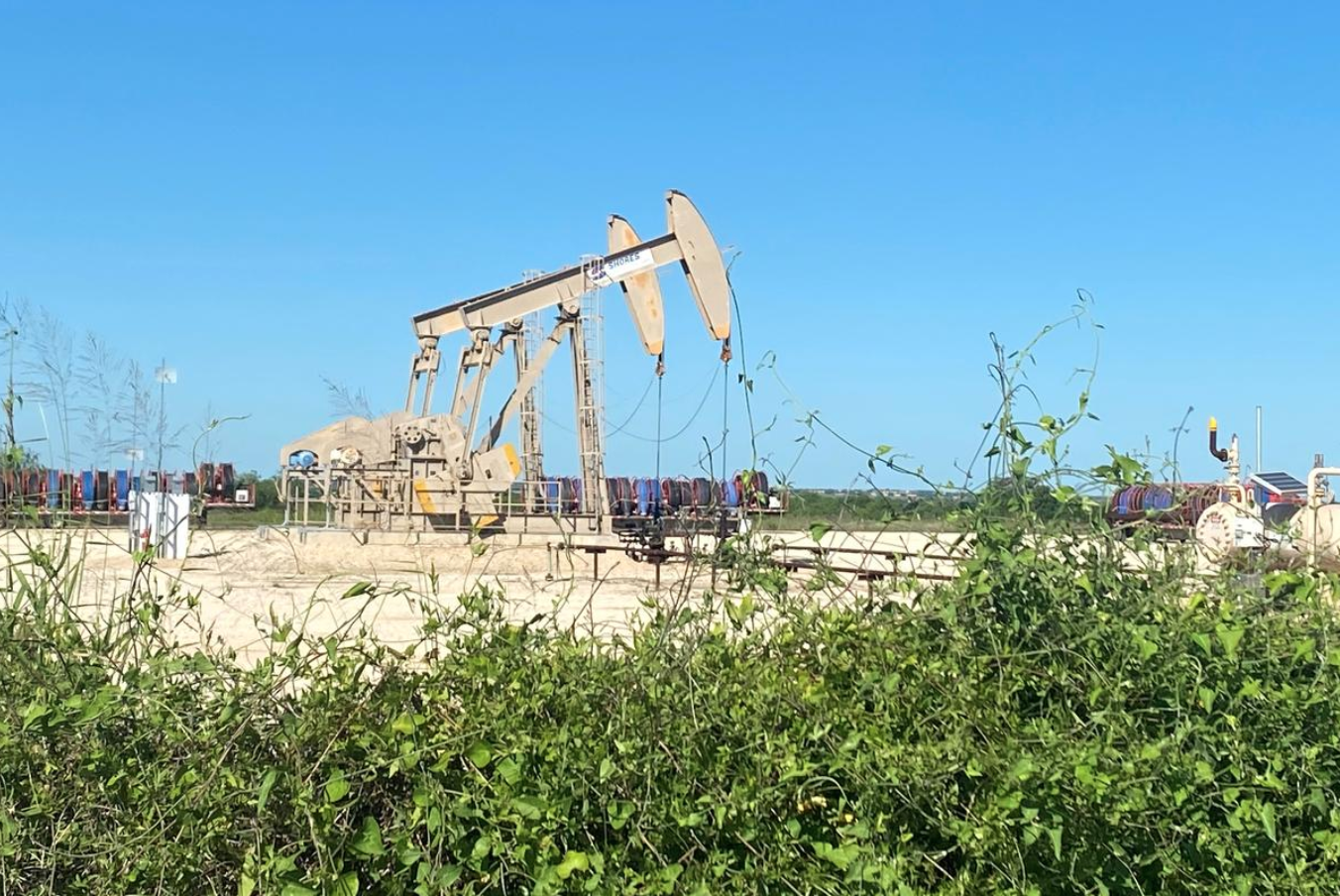 LONDON (Reuters) – Oil slid five percent to below US$40 a barrel on Tuesday, its lowest since June, pressured by concerns that a demand recovery could weaken as coronavirus infections flare up around the world.

Coronavirus cases rose in 22 of the 50 US states, a Reuters analysis showed on the Labor Day holiday weekend. New infections are also increasing in India and Britain.

“The price weakness is continuing today,” said Eugen Weinberg, analyst at Commerzbank. “We believe this is attributable first and foremost to demand concerns.”

Both oil benchmarks have dropped out of the ranges they were trading in throughout August. Brent is falling for a fifth day and has lost more than ten percent since the end of August.

“The streak of losses is driven by a stalling crude demand outlook for the rest of the year,” said Paola Rodriguez-Masiu, analyst at Rystad Energy.

Still, oil has recovered from historic lows hit in April, thanks to a record supply cut by the Organization of the Petroleum Exporting Countries and allies, known as OPEC+. The producers are meeting on September 17 to review the market.

Crude has also found support from a weaker US dollar, although the US currency was up on Tuesday. The market could rally beyond US$45 later this year, said Norbert Ruecker, head of economics at Swiss bank Julius Baer.

“Fundamentally, things have not changed,” he said. “Demand is recovering, supply remains constrained, and the storage overhang is slowly disappearing.”

FILE PHOTO: Oil pumps are seen, as oil and gas activity dips in the Eagle Ford Shale oil field due to the coronavirus disease (COVID-19) pandemic and the drop in demand for oil globally, in Karnes County, Texas, US, May 18, 2020. Picture taken May 18, 2020. REUTERS/Jennifer Hiller/File Photo

When will tourists return to Africa? Continent must guess