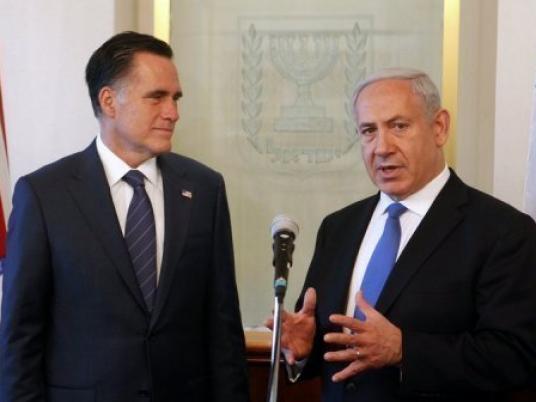 "Omnishambles" was named Britain's word of the year Tuesday after being coined by BBC political comedy television series "The Thick of It" to describe a totally mismanaged situation.

The word has become a synonym for British government blunders as well as being tweaked to "Romneyshambles" to describe failed US presidential candidate Mitt Romney’s gaffe-strewn visit to Britain before the London Olympics.

It has been named Oxford Dictionaries UK Word of the Year 2012 by Oxford University Press, which defined it as "a situation that has been comprehensively mismanaged, characterized by a string of blunders and miscalculations."

But the decision does not mean the word will automatically take its place in all new Oxford dictionaries, OUP said, explaining that it would have to "stand the test of time" before it was included.

OUP spokeswoman Susie Dent said: "The Oxford Dictionaries UK Word of the Year is a word, or expression, that we feel has attracted a great deal of interest during the year to date.

"In the case of omnishambles, we also recognized its linguistic productivity: a notable coinage coming from the word is 'Romneyshambles,' coined in the UK to describe US presidential candidate Mitt Romney’s views on London’s ability to host a successful Olympic Games.

"Other spin-off terms have been largely humorous or one-off — from 'Olympishambles,' 'Scomnishambles,' to 'omnovoreshambles' and 'Toryshambles.'"