Facebook Twitter LinkedIn
After responding to a Craigslist advertisement for a cheap Toyota, Fred Wallace and his wife took US$5,000 cash and drove to meet the seller at nightfall at a gated community in California.
Once there, two men attacked and snatched their cash, shot the couple in their late 60s with pepper spray and shoved the wife to the ground.
As alarm rises over violent crimes linked to online classified websites, police departments across the nation are urging buyers and sellers to use department lobbies and parking lots to safely meet strangers and exchange cash for goods.
Police say the 24-hour-surveilled areas, where an armed officer is just a shout away, fend off routine smack-and-grabs and possibly even murders and sexual assaults that can occur when criminals target well-meaning people using online services.
Craigslist is just one of many US online classified websites where most transactions are completed without incident. But with more than 80 million classified ads each month for jobs, cars, televisions and other items, it is one of the most popular, and attracts attention when things go wrong.
According to a tally by the website Law Street, there have been 45 killings connected to Craigslist postings from 2009 through June 2014.
"We were naive," said Wallace, still an avid Craigslist user. "We remember feeling uncomfortable, but we felt the promise of buying exactly what we wanted for a good price."
Law enforcement agencies in a handful of states from New Hampshire to Colorado have pushed "safe zone" campaigns, while Seattle and Chicago have unofficial arrangements where police encourage people to meet in public places, including police station lobbies.
"Logistically, we can't sit there and have a police officer adjudicate each transaction, so it's just to provide a sense of personal safety for both parties," Chicago police department spokesman Veejay Zala said.
A bill to designate Florida facilities such as courthouses as safe havens was passed by the state Senate but has failed to be heard by a House committee and could die on Friday.
Buyer beware
Violent incidents have attracted national attention. In March, a pregnant 26-year-old from Colorado went to a home after following an online advertisement for baby clothes and had her fetus cut from her womb. She survived but her baby died.
A suburban Atlanta couple were killed in January after seeking to buy a nonexistent 1966 Mustang convertible, and a Pennsylvania man was lured to his death last year after responding to an ad seeking "companionship."
Because police departments are not actively brokering transactions and some campaigns are new, police have scant data on how effective they are at crime reduction.
In Boca Raton, Florida, police in June offered the main parking lot or lobby for transactions after four Craigslist-related crimes were reported, and a spokeswoman said they had gotten no such reports since.
Craigslist did not respond to requests for comment, but the San Francisco-based service says on its site that the "overwhelming majority of Craigslist users are trustworthy and well-intentioned."
It has taken steps to promote safety for buyers and sellers, suggesting meetings in public places or at local police stations and warns against inviting strangers into one's home.
Following the murder of a 25-year-old masseuse who advertised on Craigslist in Boston, Craigslist replaced its "erotic services" ads in 2009 with a new adult category with listings screened by staff.
Users like Fred Wallace welcomed the safe zones but were skeptical about how often people use them, especially for bulky transactions.
Maggie Hatcher, a Chicago marketing consultant, said she has bought concert tickets through Craigslist but preferred to arrange a speedy exchange outside her apartment building in a busy neighborhood.
In Bremerton, Washington, Cristy Taylor, 60, said a police station would not have worked when she used Craigslist to hire a garden weeder, purchased an antique fireplace or sold her kitchen cabinets, which a stranger pried off her wall at no charge.
"I'm really unsure how these things would translate into being conducted at a police station," Taylor said.
Tags
harm Online traders police stations safe zone 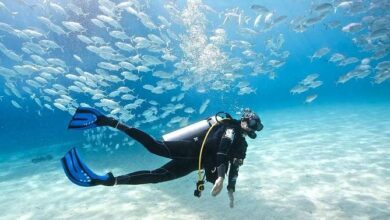 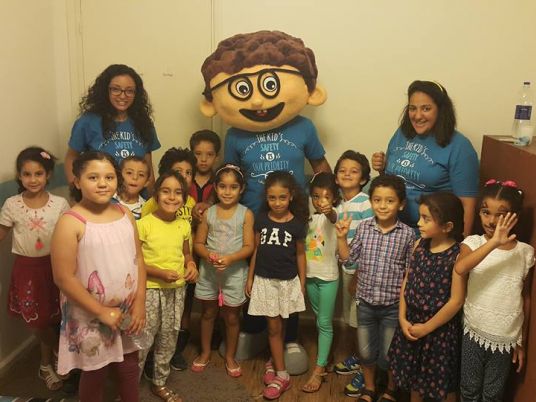 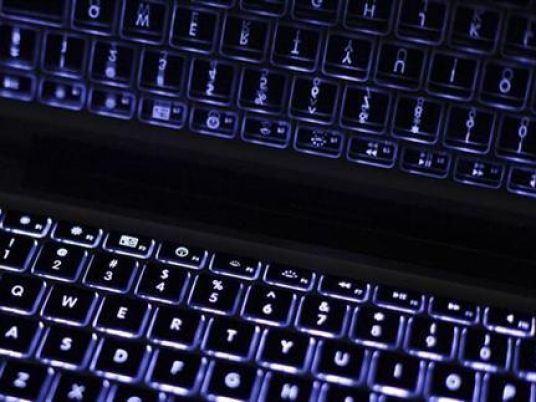