Orascom Telecom and France Telecom held an urgent meeting Wednesday night at the headquarters of the Ministry of Communications and Information Technology in Smart Village in order to establish the general framework for an agreement between the two companies. Minister of Communications Tarek Kamel was present at the meeting convened to solve the Mobinil dispute.
Over the last few days, the companies agreed to a framework agreement introduced with the Administrative Court’s recent ruling in favor of Orascom Telecom, said sources close to the parties.
The two companies requested that an urgent meeting be convened with Minister Kamel in order to reach an agreement. Other attendees included Khalid Bashara, managing director of Orascom Telecom, and his French counterpart. A press conference was held after the meeting at the ministry headquarters. A final agreement will be announced in the coming weeks by the leadership of the two companies, added the sources.
In a private statement, Naguib Sawiris, chairman of Orascom’s board of directors, said the judicial ruling in favor of Orascom provided the company with a strong negotiating position. The company successfully proved its financial health and thus had no further objections to entering into an agreement with France Telecom, which also lowered its objections following the court ruling. Sawiris expressed his appreciation of Tarek Kamel’s efforts, who he said worked very hard to bring the parties into agreement.
Translated from the Arabic Edition. Billionaire Naguib Sawaris converts half his fortune to gold 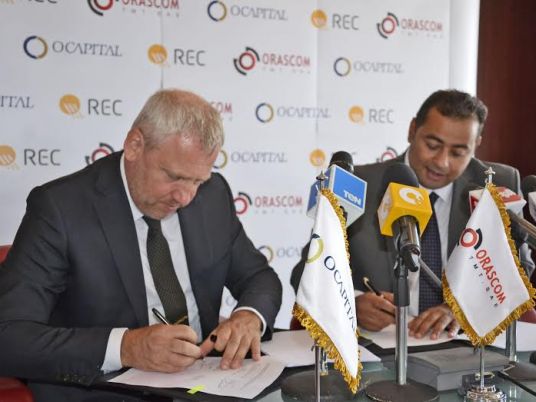 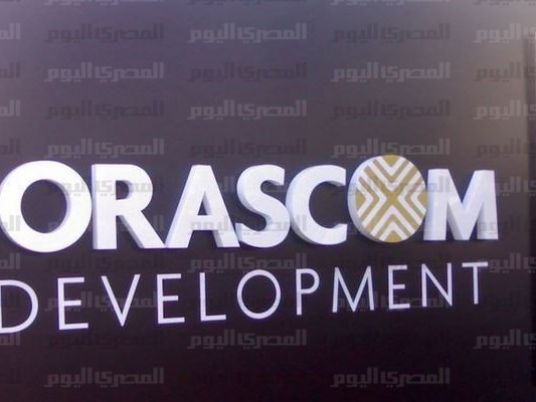