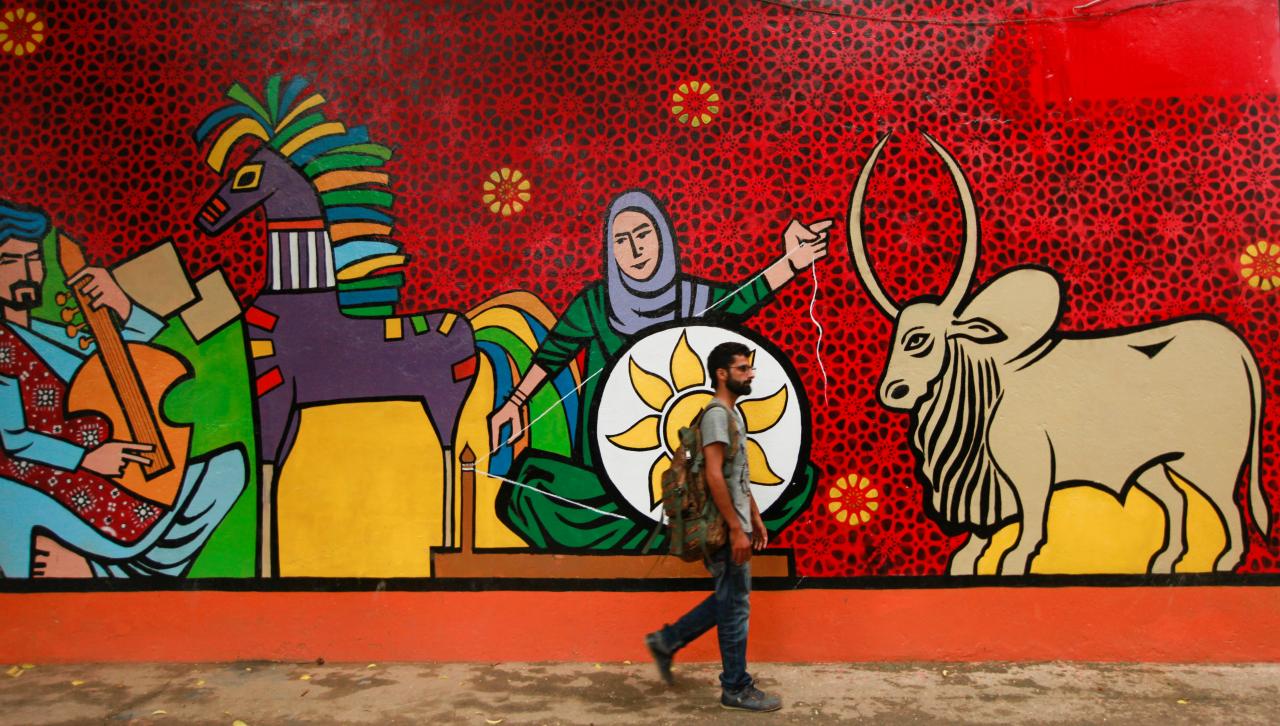 ISLAMABAD (Reuters) – Pakistan is planning to ease visa restrictions for visitors from 55 countries, including most European nations, in a bid to revive tourism that was devastated by Islamist violence in the fallout from the 9/11 attacks in the United States.

“We are reviewing our visa policies. We are trying to bring 55 countries into a visa-free region, which includes most of the European countries,” Pakistan’s information minister, Fawad Chaudhry, told Reuters.

That comes after Portugal this month declared Pakistan safe for travel, while France has also relaxed its advisory on travel to the South Asian nation

Potentially restarting tourism has been one of the most talked about parts of new Prime Minister Imran Khan’s push to create an Islamic welfare state in Pakistan, but visitors to the country often complain of an arduous visa process.

“We refused a visa to Kaka and Figo. Can you believe that? I called the section officer and he never heard of … Kaka,” Chaudhry said, laughing.

“I spoke to the interior secretary yesterday and gave him a piece of my mind.”

Pakistan was last a prominent tourist destination in the 1970s when the “hippie trail” brought Western travelers through the apricot and walnut orchards of the Swat Valley and Kashmir on their way to India and Nepal.

Since then, a deteriorating security situation and the imposition of a harsh interpretation of Islamic laws has chipped away at the number of visitors.

Following Pakistan’s participation in the US-led war in Afghanistan after the September 11, 2001 attacks in New York and Washington, the country was rocked by a decade of regular large-scale militant attacks.

Security has since improved dramatically, with militant attacks down sharply in the mainly Muslim country of 208 million people.

British Airways on Tuesday announced it would resume flights to Pakistan next year after a 10-year absence that followed a major hotel bombing, becoming the first Western airline to restart such flights.

British Airways to resume Pakistan flights after a decade