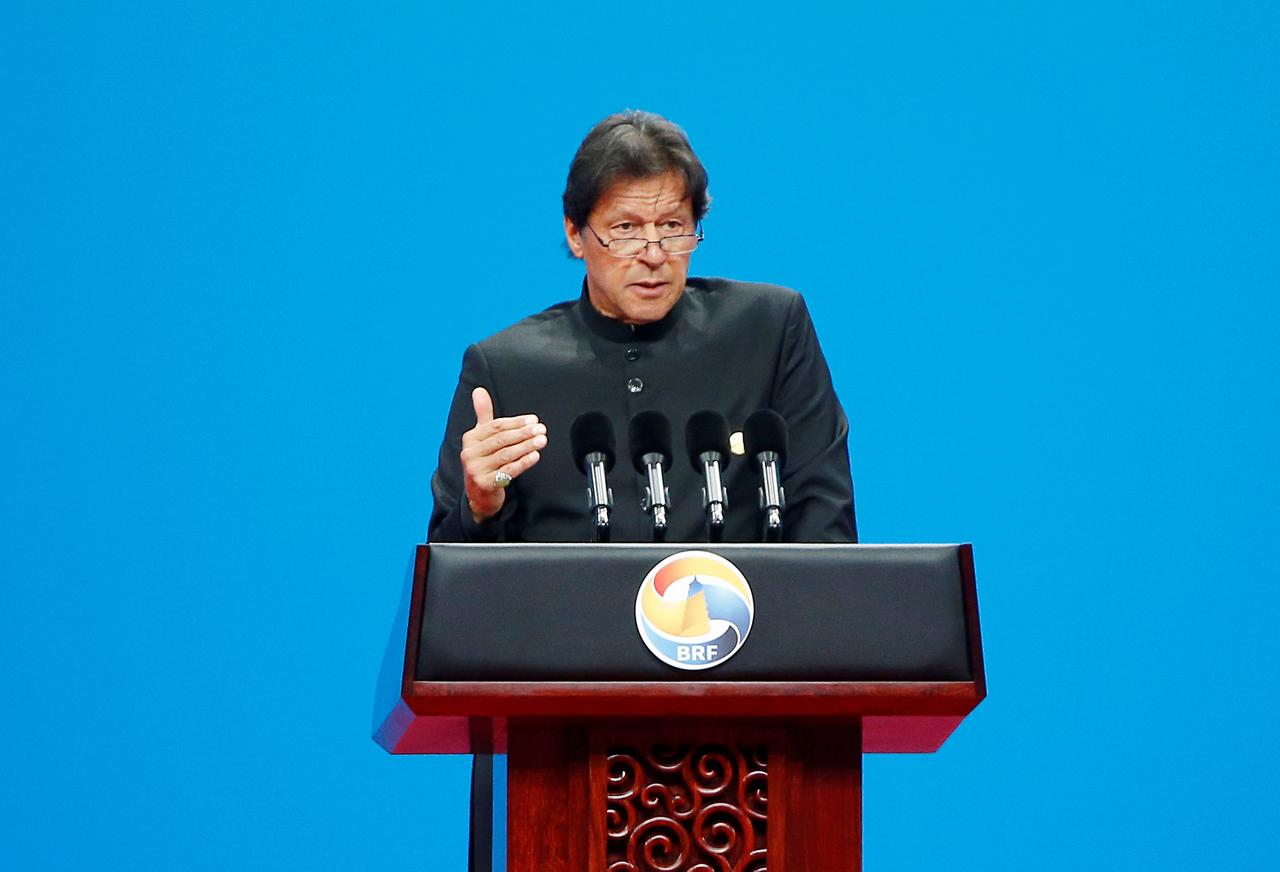 ISLAMABAD (Reuters) – Pakistani Prime Minister Imran Khan warned against the risk of conflict in the region, following a visit to Islamabad by Iranian Foreign Minister Javad Zarif as tensions between Washington and Tehran escalated.

Strains have increased between Iran and the United States, which is a firm backer of Tehran’s regional rival Saudi Arabia, in the wake of this month’s attack on oil tankers in the Gulf region that Washington has blamed on Iran.

Tehran has distanced itself from the bombings, but the United States has sent a aircraft carrier and an extra 1,500 troops to the Gulf, sparking concerns about the risks of conflict in a volatile region.

Khan, who has been seeking to improve Pakistan’s strained relations with neighbor Iran, said he was concerned about the “rising tensions in the Gulf”, but did not specifically name the United States or Saudi Arabia.

“He underscored that war was not a solution to any problem,” Khan’s office said in a statement late on Friday, citing the premier.

“Further escalation in tensions in the already volatile region was not in anyone’s interest. All sides needed to exercise maximum restraint in the current situation.”

Washington has been seeking to increasingly tighten sanctions against Iran, as relations continue to worsen under President Donald Trump.

At the end of the two-day visit to Pakistan, Zarif told Iranian state-run newswire IRNA that US allegations against Tehran were increasing tensions.

“These actions are also a threat to global peace and stability,” he said.

Earlier this month, four tankers, including two belonging to Saudi Arabia, were bombed near the United Arab Emirates’ Fujairah emirate, one of the world’s largest bunkering hubs, located just outside the Strait of Hormuz.

Washington has accused Iran’s Revolutionary Guards of carrying out the attacks, and the Trump administration has declared a national security-related emergency that would clear the sale of billions of dollars’ worth of weapons to Saudi Arabia, the United Arab Emirates and other countries, bypassing congressional approval.

Pakistan’s relations with Iran have also been strained in recent months, with both sides accusing each other of not doing enough to stamp out militants allegedly sheltering across the border.