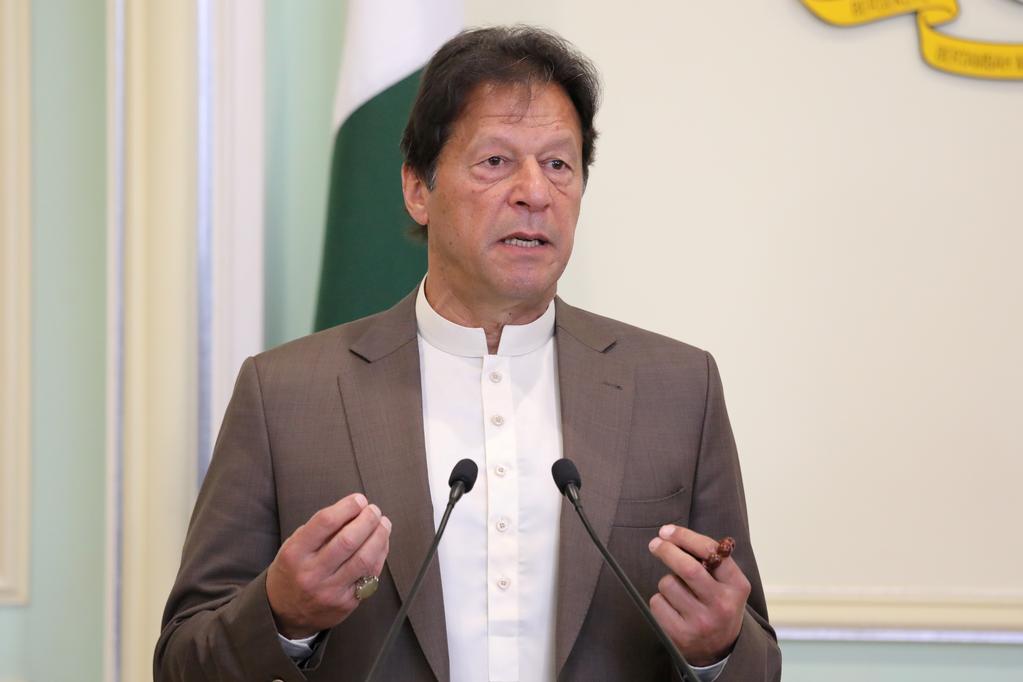 Prompted by Washington, former cricket great Khan in October visited Tehran and Riyadh to facilitate talks after attacks on Gulf oil interests that the United States blamed on Iran.

“Our mediation between Iran and Saudi Arabia has not stopped and we are making progress, but slowly,” Khan told Al Jazeera in extracts the broadcaster released from an interview to be aired in full on Wednesday.

“We have done our best to avoid a military confrontation between Iran and Saudi Arabia, and our efforts have succeeded,” Qatar-based Al Jazeera also reported Khan as saying.

Shia Muslim Iran has long been at odds with US Gulf Sunni Arab ally Saudi Arabia.

US-Iranian frictions worsened when President Donald Trump’s administration withdrew in mid-2018 from an accord limiting Tehran’s nuclear program in exchange for easing sanctions.