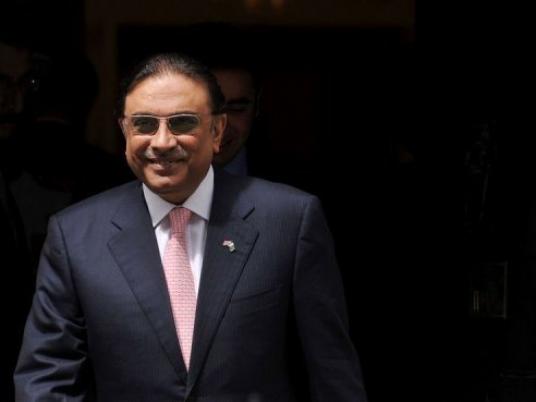 A Pakistani judge threw out charges of attempted murder against a nine-month-old baby on Saturday, lawyers said, in a case that cast a spotlight on Pakistan's dysfunctional justice system.

Baby Musa Khan appeared in court in the city of Lahore, sitting on his grandfather's lap and drinking from a bottle of milk.

He and his adult relatives were charged this month with attempting to murder a policeman after his family clashed with police and gas company workers trying to collect overdue bills.

Police registered a case against the whole family.

"Police told the court that the nomination of Musa in the case of attacking police and gas company officials was a human error and Musa is not required," defense lawyer Irfan Sadiq told Reuters.

The baby's grandfather, Muhammad Yasin, and his three sons still face the charges.

Pictures taken at an earlier court hearing of Musa crying as he was being fingerprinted provoked widespread ridicule and provincial officials called for an inquiry.