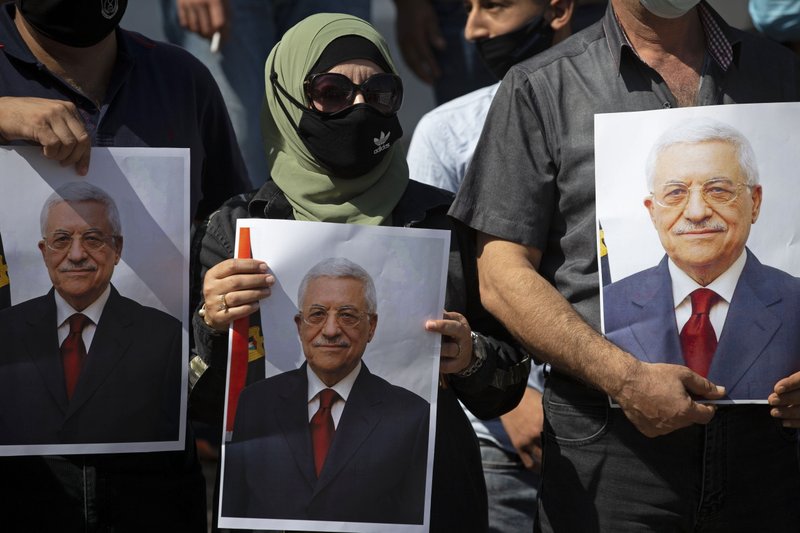 CAIRO (AP) — The main Palestinian factions on Tuesday reaffirmed their commitment to holding their first elections in 15 years and cited progress in resolving the bitter rift between President Mahmoud Abbas’ Fatah party and the Islamic militant group Hamas.

In a joint statement released after two days of talks in Cairo, Fatah and Hamas committed to an election decree issued by Abbas last month in which parliamentary elections would be held May 22 followed by presidential elections on July 31.

The Palestinians have been bitterly divided since 2007, when Hamas violently seized control of the Gaza Strip from Abbas’ forces a year after the militant group won a landslide victory in parliamentary elections.

The takeover confined Abbas’ authority to parts of the Israeli-occupied West Bank. Several attempts at reconciliation over the years have collapsed amid mutual recriminations.

The statement issued after the Cairo talks said rank-and-file Palestinian police in the West Bank and Gaza — seen as less beholden to the factions than other security forces — would guard polling sites. It also said Abbas would decree an elections court with representatives from the West Bank, Gaza and east Jerusalem to adjudicate any disputes.

The statement said political prisoners would be released and that both sides would ensure freedom of expression during the campaign. Rights groups have accused both the West Bank-based Palestinian Authority and Hamas of cracking down on dissent.

Several obstacles remain. The Palestinians want to hold elections in the West Bank, Gaza and east Jerusalem, territories seized by Israel in the 1967 war that they want for their future state. It’s unclear whether Israel, which annexed east Jerusalem and considers it part of its capital, will allow voting there. Israel bars the Palestinian Authority from operating in east Jerusalem.

The elections pose risks for both factions. Hamas may have to answer for the severe deterioration of living conditions in Gaza since it seized power. Israel and Egypt have imposed a crippling blockade on Gaza since 2007, which Israel says is needed to keep Hamas from importing arms.

Abbas faces his own dilemmas. Reconciliation with Hamas could undermine relations with Western countries, including the United States, where President Joe Biden has vowed to restore aid to the Palestinians and try to revive peace talks with Israel.

Palestinian leader’s path to elections is fraught with peril