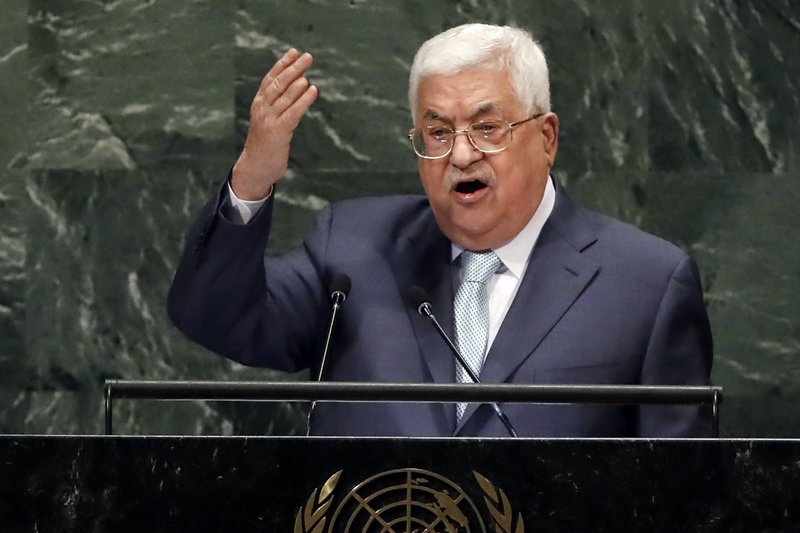 The Palestinian Authority filed a case Friday with the United Nations’ highest court asking its judges to order Washington to remove the recently relocated US embassy from Jerusalem.

The move announced by the Hague-based International Court of Justice comes against a backdrop of deeply strained ties between Washington and the Palestinians, in part because of the Trump Administration’s decision in December to recognize Jerusalem as Israel’s capital and to move the US embassy there from Tel Aviv in May. The Palestinian Authority broke off contact with the US after the Jerusalem announcement.

The court said that the Palestinians’ case asks its judges “to order the United States of America to withdraw the diplomatic mission from the Holy City of Jerusalem.”

Cases at the court can take years to complete. Its decisions are final and legally binding, but are not always adhered to. No date was immediately set for hearings.

Trump announced his decision on Jerusalem in December, triggering a joyous reaction from Israeli Prime Minister Benjamin Netanyahu’s nationalist government. The move infuriated the Palestinians, who claim Israeli-annexed east Jerusalem as their capital.

Trump is trying to facilitate the “deal of the century” between the Israelis and Palestinians and bring the two parties back to the negotiating table for the first time since 2014.

Palestinian President Mahmoud Abbas halted ties with the Trump administration and declared it unfit to remain in its role as the sole mediator in peace talks.

Countries should be prevented from following U.S. on Israel embassy, Turkey says