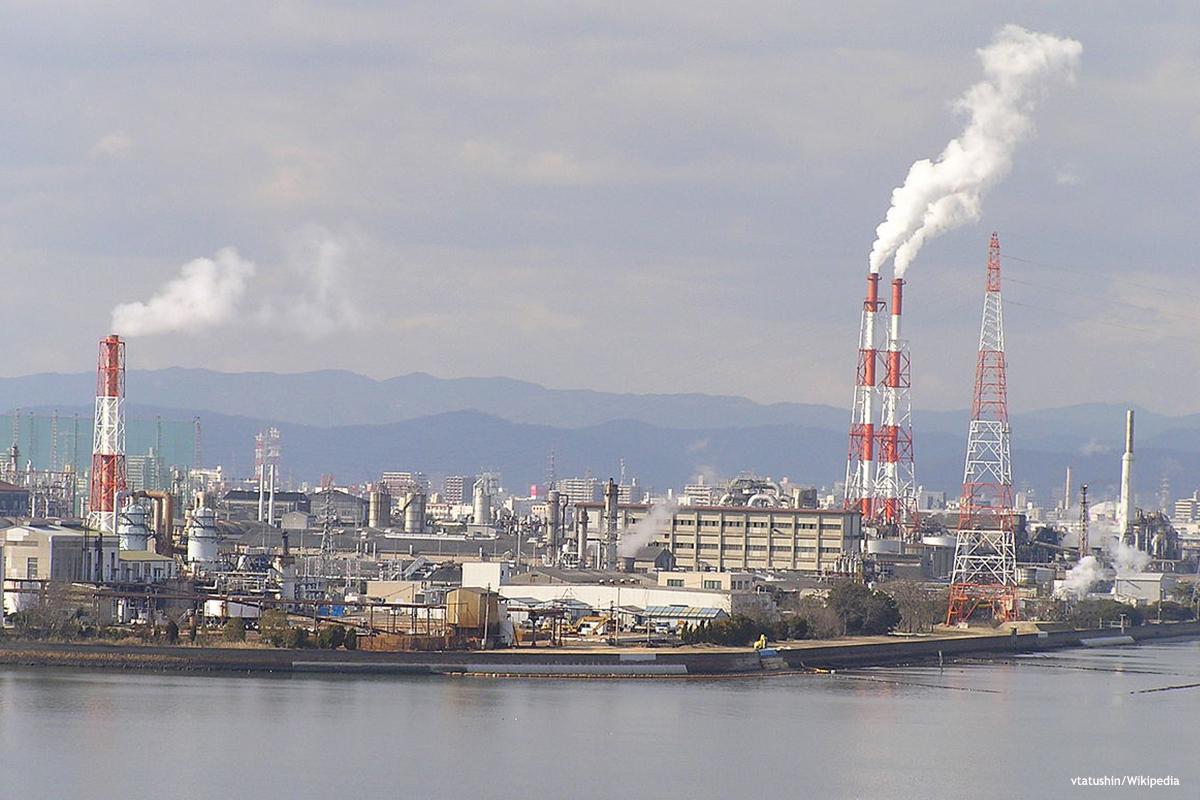 Egypt’s parliament approved on Sunday the agreement signed between the Egyptian and Russian governments concerning the establishment of the Russian Industrial Zone in the Suez Canal Development Corridor.

The two countries signed the agreement in May 2018, with investments valued at LE 6.9 billion.

However, MP Abdel Hamed Kamal has criticized article 11 of the agreement concerning the confidentiality of information, claiming that the article contradicts the 2014 constitution.

Parliament Speaker Ali Abdul Aal replied that the agreement contains within it some important industries, such as electrical and electronic devices, vehicles, tires and medical supplies, which necessitate confidentiality of information.

Egypt and Russia signed the agreement at the 11th session of the Egyptian-Russian Joint Committee meetings held in Moscow. The Russian Industrial Zone will be built on 5.25 million square meters. Establishing the first phase will cost $190 million and is planned to attract $7 billion in investments.

The agreement represents a paradigm shift in the strategic relations between Egypt and Russia, as it opens cooperation in the field of industry and promotes further investment opportunities. It will also ensure the creation of favorable conditions for the establishment and development of industrial, scientific and technical cooperation between investment entities in both countries, according to former Trade Minister Tarek Qabil.

The Egyptian and Russian parties have agreed to establish a company under the name of the Moscow Economic Zone to be responsible for the zone’s operations and construction works.