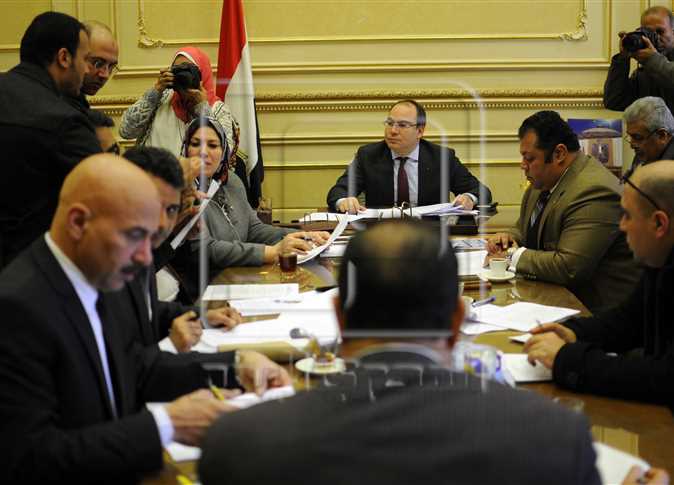 The Energy and Environment Committee of the House of Representatives on Sunday approved a presidential decree on an agreement between Egypt and Cyprus to build a direct natural gas pipeline, which was signed in Nicosia on September 19, 2018.

The agreement aims to facilitate the export of natural gas from Cyprus to Egypt through the establishment and operation of a direct sea pipeline from the exclusive economic zone of Cyprus, to natural gas liquefaction plants in Edku or Damietta in Egypt.

Mohamed Samir, member of the technical bureau of the Petroleum Ministry, said during the committee’s meeting that the ministry is working in full swing to turn Egypt into a regional center for natural gas trading.

Samir added that negotiations for the agreement lasted three years, and will encourage investors as it marks the beginning of further contracts and agreements to neighboring countries.

Head of the committee Talat al-Sewedy said that the agreement is very important as Cyprus is a gate for Egypt to export gas to EU countries.

Egypt and Cyprus signed the agreement in September 2018 for the construction of a direct sea pipeline to transfer natural gas from the Aphrodite field in Cyprus to gas liquefaction facilities in Egypt for its re-export to various markets.

Egypt, Greece, and Cyprus also agreed in October 2018 to establish an East Mediterranean Gas Forum. The forum will include among its members all countries that produce and import EastMed gas and transit countries.

The State Information Service says that the establishment of the Eastern Mediterranean Gas Forum provides a clear framework for enhancing cooperation between Egypt, Greece and Cyprus in the field of energy for development, not only in the three countries but also in the entire EU which is heavily dependent on the use of natural gas.

East Mediterranean Gas Forum to be established in Cairo