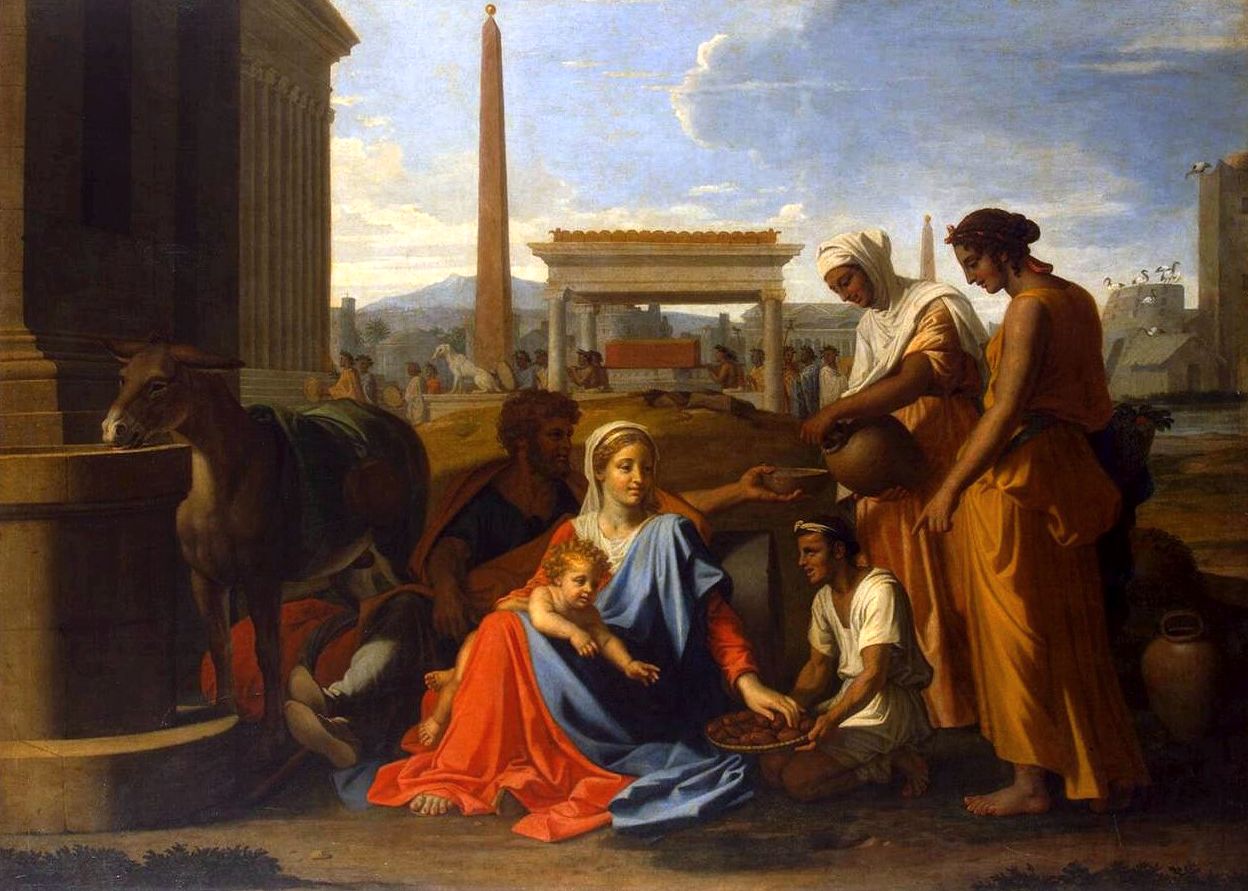 Governor of Kafr al-Sheikh Ismail Taha said on Tuesday that a path following the Holy Family’s journey in Egypt in the Sakha region will be complete before June 2020.

The project is of great interest to the government in bolstering religious tourism, creating jobs and developing infrastructure in the governorates where the path will run, he added.

In October 2017 Egypt’s Tourism Ministry announced that Pope Francis had approved Egypt’s proposed “path” taken by the Holy Family as a Coptic pilgrimage site, as the path allows religious tourists to follow the voyage of the holy family from Sinai to Upper Egypt after fleeing from persecution at the hands of King Herod in Palestine.

Archaeologists and historians also supported the proposal allowing visitors to follow in the blessed footsteps of the Holy Family and giving tourists the opportunity to reenact their voyage, exploring and discovering the towns and others sites they likely traveled through during their flight to Egypt.

Taha said that revitalizing the path following the Holy Family’s journey is one of the most important national projects in Egypt, especially after the project received a blessing from the Pope and was designated a pilgrimage site.

The route taken by the Holy Family in Egypt, which marks stopping points during their flight from Palestine, extends from Rafah in North Sinai and goes through the northeast through the Delta region, moving next to Cairo.

The path following the Holy Family’s voyage is set to run through Beheira, Sharqia, Kafr el-Sheikh, Minya, Assiut, Gharbia and North Sinai, and the trek represents the world’s longest pilgrimage in a single country, the governor added.

Meanwhile, Minister of Local Development Mahmoud Shaarawy held a meeting at the ministry’s headquarters to review the latest developments related to the project, Taha said, adding that the meeting reviewed the most important contributions made by the governorates participating in the implementation of the project.

The meeting also covered the financial and administrative aspects of the project and progress on the ground in each governorate, with discussions focused as well on  overcoming any obstacles facing implementation of the project.

Progress made so far includes paving a number of roads and developing areas along the Holy Family’s route, which includes renovating toilets and rest houses, afforestation efforts, installation of traffic signs and signals, and ensuring that services are provided on the roads leading to the path, Taha pointed out.

For his part, Shaarawy stressed that they hope to complete the development of 25 archaeological sites, including the areas where the Holy Family lived and stopped briefly during their journey to Egypt.

Shaarawy, like Taha, also emphasized that the government is keen to continue supporting the project as part of their efforts to bolster religious tourism, support the Egyptian economy through job creation, and develop infrastructure.

During the meeting with Shaarawy, church officials seconded the Minister in describing the importance of the project and praised cooperation between various governorates and ministries working toward completing the path.