Philippine President Rodrigo Duterte on Sunday expressed his support for same-sex unions, after previously declaring his opposition to gay marriage, in an about-face that may displease bishops in the mainly Roman Catholic country.

Speaking at a gathering of lesbian, gay, bisexual, and transgender (LGBT) people in his hometown Davao City, Duterte vowed to protect the rights of homosexuals and invited them to nominate a representative to work in his government.

“I said I am for (same) sex marriage if that is the trend of the modern times,” he said. “If that will add to your happiness, I am for it.”

Duterte previously was quoted by local media as saying he was opposed to gay unions because marriage in the Philippines is only between a man and a woman.

Duterte had brought up the gender issue in the past while attacking Western countries that allow it, especially those who criticize his brutal war on drugs.

Many countries, mostly in Western Europe and the Americas, have already recognized same-sex unions. Australia is the latest to legalize it.

Catholic bishops in the Philippines, who also oppose Duterte’s bloody anti-narcotics campaign, have voiced concern over legalizing same-sex marriage after his top ally in Congress vowed earlier this year to push for it.

“Why impose a morality that is no longer working and almost passed,” Duterte said, in an apparent reference to traditional church teaching on the issue. “So I am with you.”

He asked the LGBT community to nominate a representative whom he could appoint to a government post, saying he needed “the brightest” to replace those he has recently fired over allegations of corruption.

“You nominate somebody who is honest, hardworking. I give you until the second week of January to nominate,” he said. 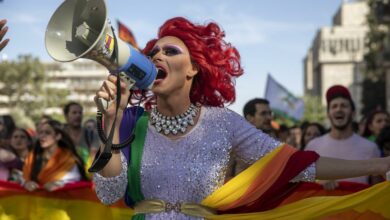 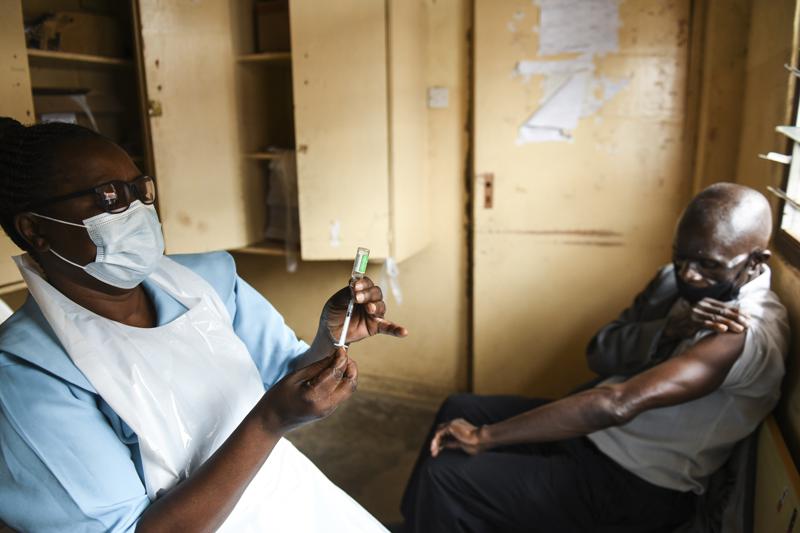 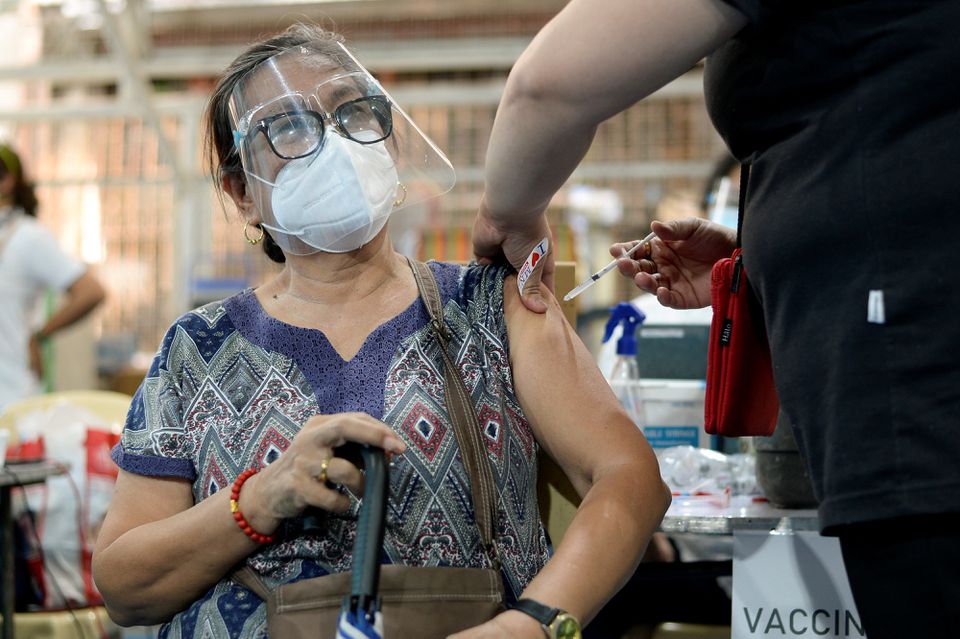 Philippines lifts suspension on AstraZeneca vaccine for under 60s 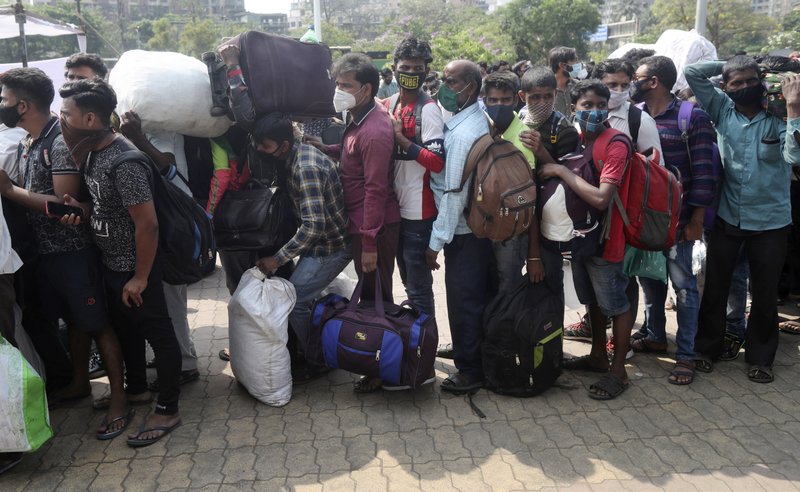