At the Egyptian museum in Tahrir, a colossal statue of a royal couple serves as a striking display of an ancient, eternal bond.

These are King Amenhotep III and Queen Tiye, the grandparents of King Tutankhamen and rulers of the 18th dynasty who are amongst the 22 royal mummies being transferred from the Egyptian Museum in Tahrir to Fustat’s National Museum of Egyptian Civilization on April 3, in a highly-publicized procession that has drawn the interest of local and international eyes alike. 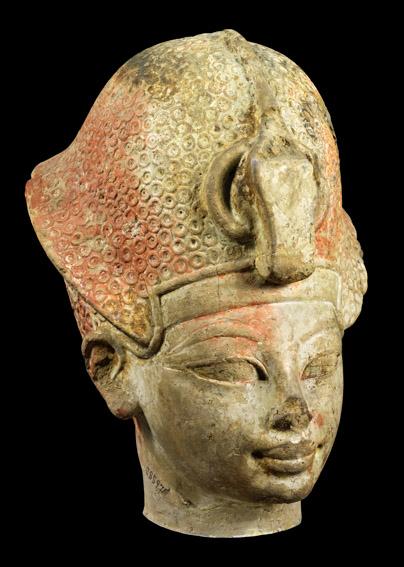 The son of Thutmose IV, King Amenhotep III’s reign is remarkable for the large amount of monuments he left that continue to stand today. These include the Colossi of Memnon which front Amenhotep III’s memorial temple at Kom al-Heitan, alongside a variety of other statues.

He has come to be remembered as one of Egypt’s most successful rulers.

His wife Queen Tiye was the daughter of Yuya and Tjuya of the New Kingdom, who ruled together with her husband over a prosperous era of Egypt.

Both mummies were discovered together in 1898 at the Tomb of Amenhotep II (KV 35) in the Valley of the Kings, Luxor. 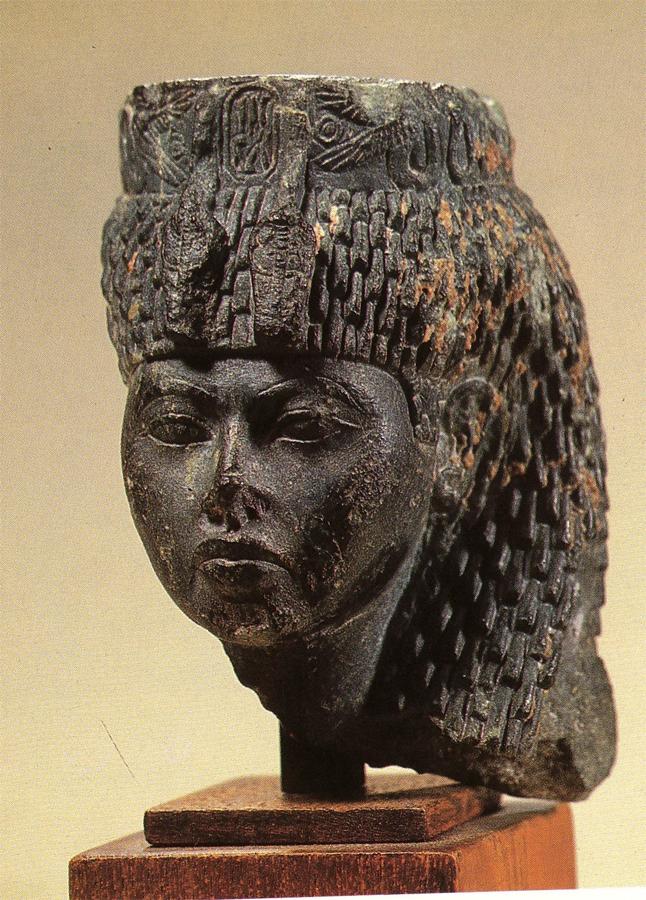 Will inflation decrease in Egypt after the Central Bank’s decision?