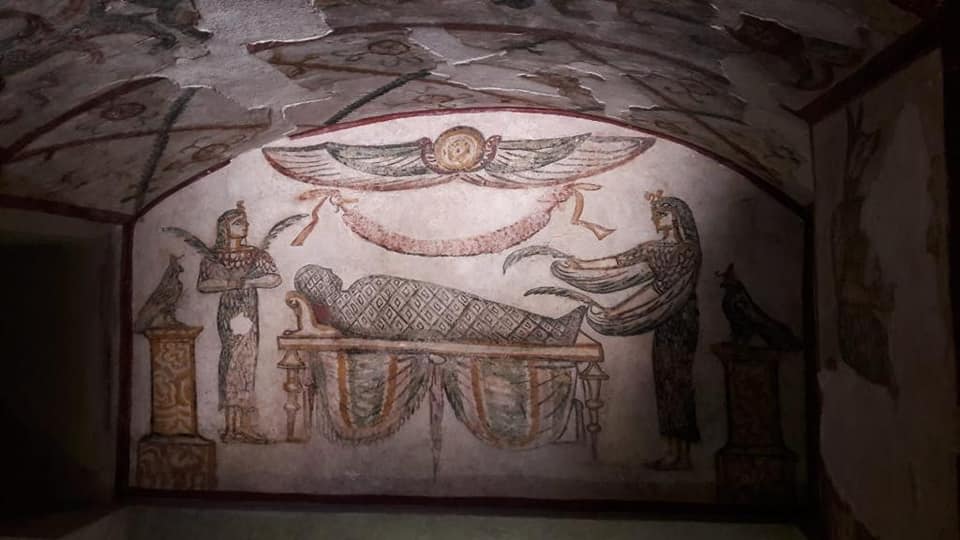 The Egyptian Ministry of Antiquities completed the Groundwater Lowering Project at the Kom el-Shuqafa archaeological site in Alexandria, which began in 2017 in order to protect the archaeological site and the cemeteries from the leakage of underground water, which poses a danger to this promising archaeological area. It is being prepared as an open-air museum.

The Secretary General of the Supreme Council of Antiquities Mostafa Waziri said in a statement on Sunday that the project started in November 2017. It aims to reduce the level of groundwater in the site and protect the cemeteries from any damage caused by water leakage. 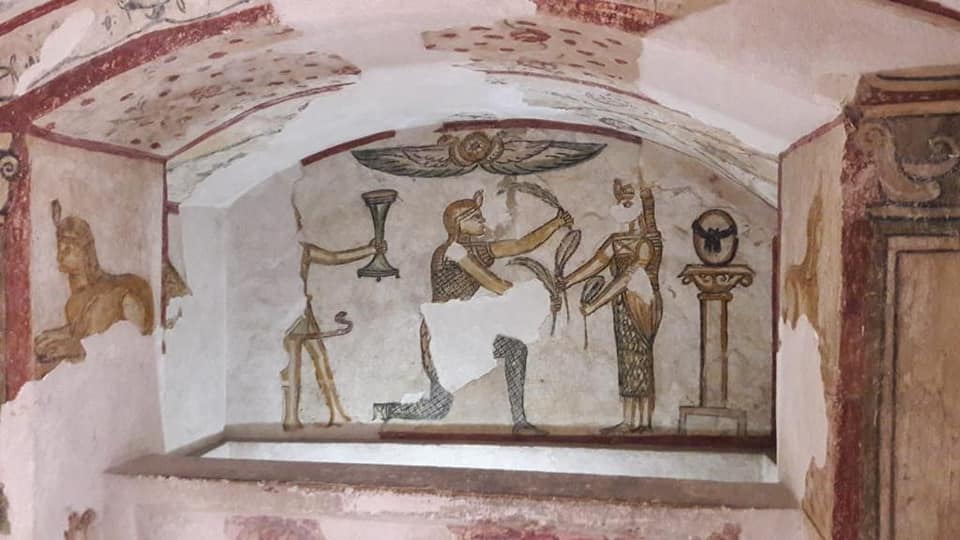 Waziri added that high levels of water and humidity caused from the nearby Mahmoudiya Canal and the increase of urban development of the neighborhood have continued causing flaking of the bedrock that affects the relief decoration and encourages the growth of green algae. The accumulation of rain water also has had its negative impacts.

Waziri mentioned that the development project aims at converting Kom el-Shuqafa archaeological site into an open-air museum that will involve a new display scheme for its artifacts, and a visiting route will be also provided. 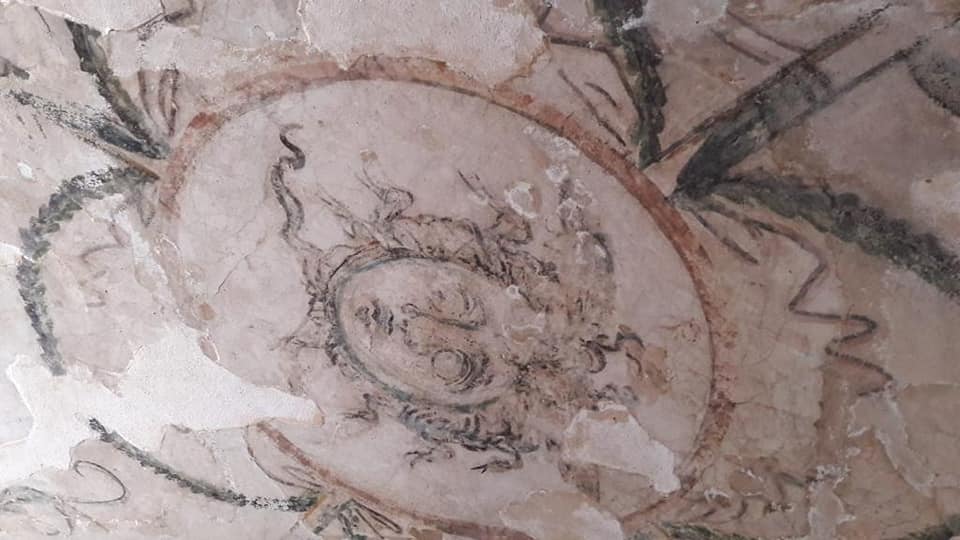 The necropolis consists of a series of Alexandrian tombs, statues and archaeological objects of the Pharaonic funeral cult with Hellenistic and early Imperial Roman influences.

For his part, the head of the Project Sector, Waadallah Abul Ela, said that six 40-meter-deep wells were dug and some electronic pumps were installed along with drainage pipes after conducting all the required studies.

He added that Kom El-Shuqafa archaeological site has suffered from rising groundwater level since its discovery, and that the lower level of the site was submerged with water, a fact that urged the ministry to launch a project to lower the groundwater. 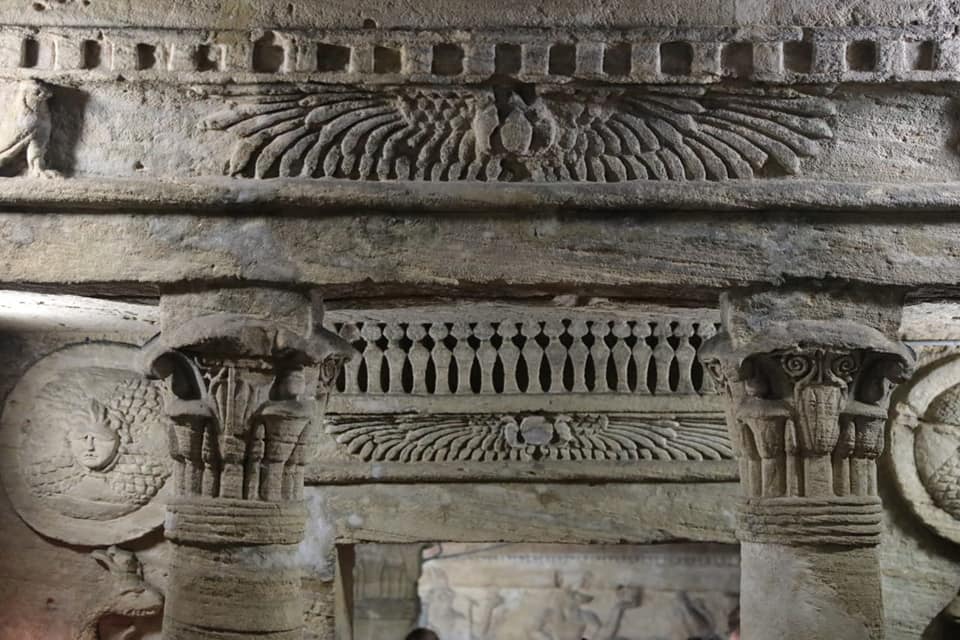 Kom El-Shuqafa is considered one of the important examples of Roman funerary architecture, as it was dug of a series of catacombs engraved three levels below the ground. The cemetery was used in the second half of the first century AD and continued its role as a grave until the fourth century AD.

Another feature of the catacombs is the Hall of Caracalla, which were the tombs made for the horses of the emperor Caracalla in 215 AD.