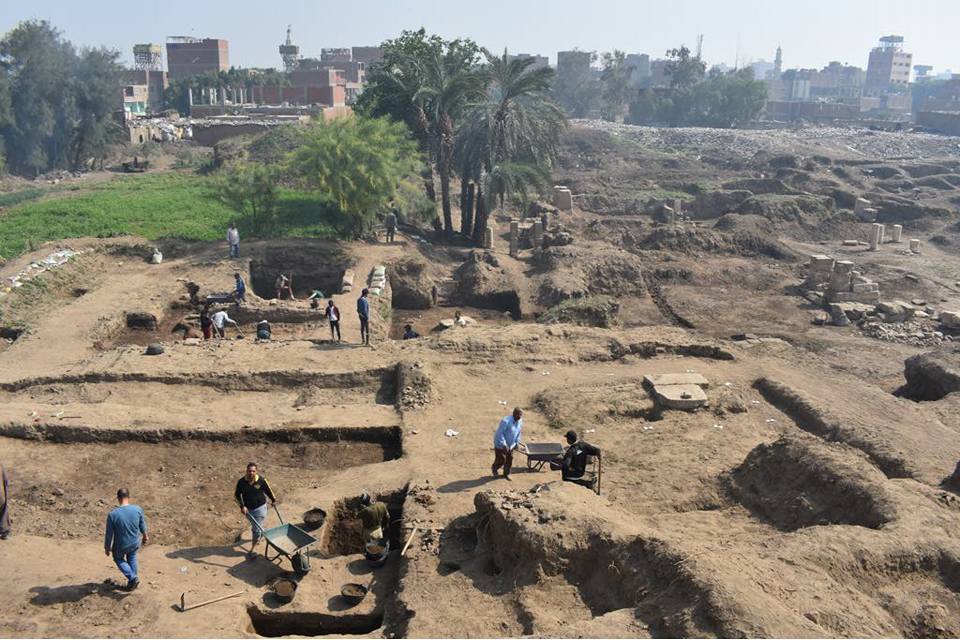 The Ministry of Antiquities announced on Saturday the unveiling of a royal celebrations hall dating back to the Ramses era at Matareya district, as part of an archaeological excavation carried out by the Ain Shams University mission.

Headed by Mamdouh al-Damati, the unearthed hall is considered “the first of its kind” in the New Kingdom era as it’s where the King celebrated royal celebrations such as the Jubilee feast. 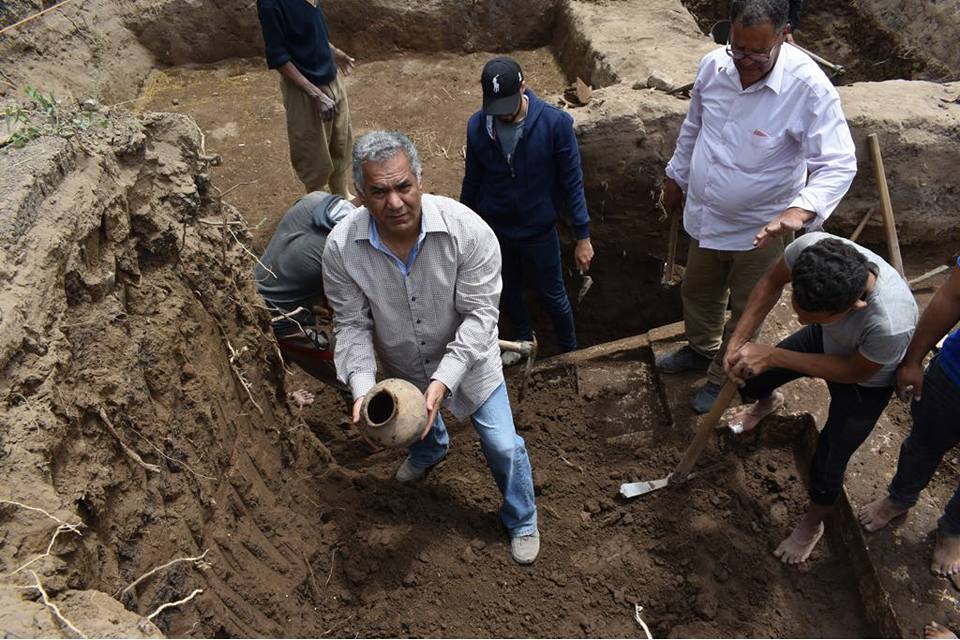 This indicates that such celebrations were held in the Re Temple at this specific area, Al Damati said, explaining that the hall was unearthed by excavation members inside the palace used to host royal celebrations.

“It was discovered under the soft bricks buildings and commercial residential area which date back to the third transition period, especially the era of the families of the twenty-second and twenty-third,”Al-Damati said.

An important collection of brick walls of a multi-story building was also uncovered, A-Damati said in ministry statement on Saturday, noting that it reveals the three phases of construction dating back to the Ramses era.

The unearthed collections include the main building, a layer of the third transition era and the late era, as well as the royal celebrations hall which has a rectangular floor of 2.90 m× 1.90 m, consisting of limestone tiles, rising  80 cm from the ground. 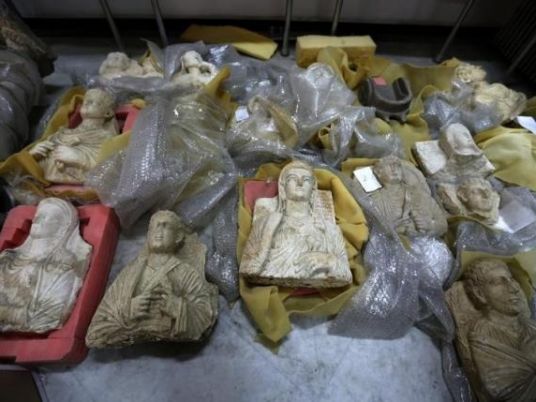 The Ain Shams University expedition also unearthed important artifacts, including five stone blocks carved from the reign of King Ramses II, a painting of the high priests of the Sun Prince Nept Ma Raa, as well as some pottery figures dating back to the 27th Dynasty, one of which was a small dog-shaped statue.

Al-Damati added that one of the most important pieces discovered is a human amulet with a human head for a person named Thi from the Roman era.

“The lower part of a statue for a priest from the Ramses era was also revealed in the digging. It is made of Alabaster rising 20 centimeters off the ground, on a base of red porphyry stone,” Al-Damati described.