Security forces captured three people involved in the attack on a police car in el-Badrashein city July 14, in the Giza Security Directorate yesterday. The police forces seized four machine guns and a motorcycle used in the incident.

According to inquires by the Police Investigation Department in Giza, 35 police officers from the Criminal Investigation unit of Homeland Security along with the Special Operations departments combed the neighborhoods, believed to have housed dens of South Giza militant members over the few past days.

Following investigations of previously arrested terrorist militants, the police officers arrested the perpetrators ten days after they carried out the attack.

A non-commissioned police officer, one officer and three conscripts were killed in the attack in Abu Sira area of el-Badrashein city, Ministry of Interior said in a statement. 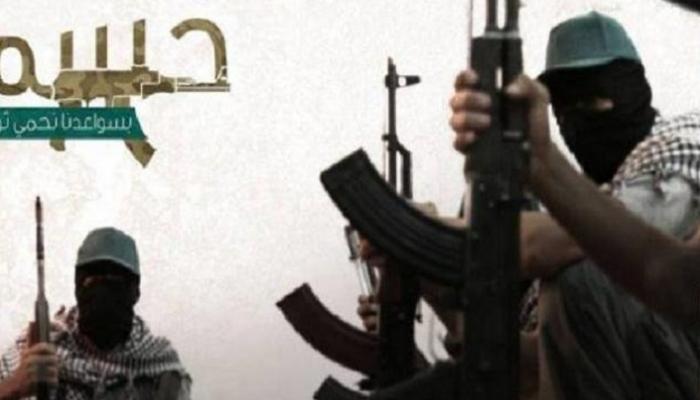