The complaint was filed by a lawyer, who also handed over videos of Issa allegedly mocking Islam and its rituals on his satellite show.

Another video allegedly shows Issa sarcastically saying that if someone pickpockets a wallet their hand will be cut according to Sharia, but if they steal LE2 billion from the bank their hand won’t be cut off, while the audience laughs and claps. The complaint claims that his comments ridicule Sharia.

Eissa is one of the most prominent journalists opposing President Mohamed Morsy and the Muslim Brotherhood.  He had been sentenced to jail in the era of former President Hosni Mubarak on charges of spreading false news about his health, but Mubarak issued a presidential pardon for him. 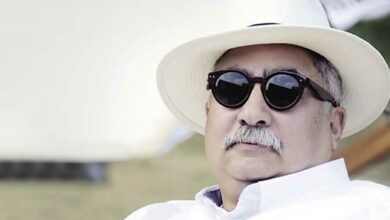 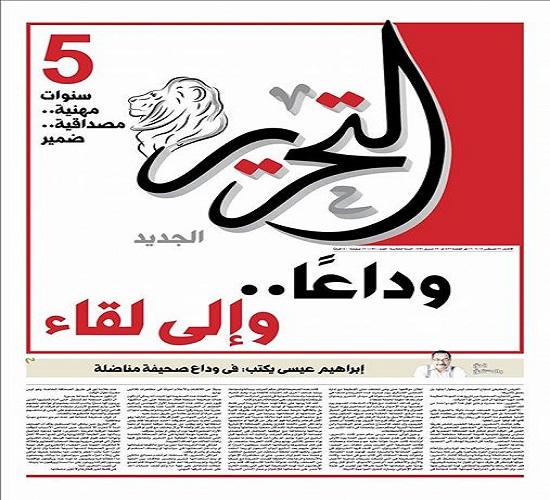