Be careful, Iranian Vice-President Eshaq Jahangiri had said. Anyone who stirs up political protest runs the risk of losing control of it. He made clear that this also applied to those who encouraged the demonstrations that began towards the end of last week. “The people behind events like these will get their fingers burned,” he said. “They think they are targeting the government with their actions.” But in fact, Jahangiri seemed to imply, they were primarily damaging themselves.

Clearly, he was right. Many observers noted that the protests didn’t start just anywhere, but in the city of Mashhad in the north-east of the country, near the border with Turkmenistan. The metropolis of 3 million people, one of the seven sacred sites of Shia Islam, is the hometown of the conservative cleric Ebrahim Raisi. He was Hassan Rouhani’s main — defeated — rival in the presidential election of May 2017.

Raisi’s father-in-law, the radical cleric Ahmad Alamolhoda, also lives in Mashhad. Recently, Alamolhoda protested against the decision to allow concerts to take place in Iran again. The current, ongoing protests kicked off the day after the Tehran police chief announced that women contravening the regulations on the wearing of the veil would no longer be arrested, but would have to attend educational classes instead.

Jahangiri’s warning seemed to suggest that the circle around Raisi and Alamolhoda had urged people to go out and protest. Now, though, the demonstrations have clearly slipped out of their control. At first the protests were decidedly conservative in tone, with demonstrators also mentioning social concerns, like criticism of the rising cost of living. Then, however, they changed character.

The protests became increasingly directed against the country’s religious establishment – against both the clerics’ material privileges and the political and societal course they’re imposing on the country. According to a report on the BBC, demonstrators were chanting, “The people are begging; the clerics act like gods.” Other media reported that in the north-western city of Abhar they were burning pictures of the Iranian Supreme Leader Ayatollah Ali Khamenei.

People are also turning against the foreign policy course the revolutionary leaders are imposing on the country – especially Iran’s more bullish approach since the outbreak of the war in Syria. “Not Gaza, not Lebanon – my life for Iran,” the demonstrators chanted, according to the BBC. Their message is that the energy the clerics expend on foreign policy would be better spent doing something about ongoing problems in the interior of their own country.

People are primarily worried about the high inflation rate, which has plagued the country since the early 1970s. In the last years of the reign of Shah Mohammed Reza Pahlavi it was over 15 percent, while in the 1990s, under President Akbar Hashemi Rafsanjani, it rose above 25 percent. Over the years that followed it fell, with occasional blips, to just under 18 percent, while under the current president, Rouhani, it has levelled off at just under 9 percent — the lowest level in more than 40 years.

However, many Iranians are still dissatisfied, also because the forthcoming budget envisages cuts in social aid. Poorer people will be the most affected, and many of them will have little chance to improve their social situation in the near future: The International Monetary Fund anticipates unemployment levels of around 12 percent over the coming years.

‘Death to the Taliban’

Added to this is the fact that people are hoping to see positive effects from Iran’s nuclear deal with the UN veto powers and Germany. However, the lifting of sanctions has not yet resulted in the longed-for improvements in people’s financial lives. The demonstrators are blaming the clerics for this as well: they are said to have chanted “Death to the Taliban,” suggesting that in their eyes there is not much difference between Iranian Shia clerics and the Sunni extremists in neighboring Afghanistan.

If the protest was indeed initially incited by conservative clerics, then, as Vice President Eshaq Jahangiri indicated, it was a huge miscalculation. The genie they released from the bottle is now clearly working against them, and against the political and social order they have created. One demonstrator told the BBC that he was not demonstrating against Rouhani, but against the “rotten” system.

The ‘iron fist of the nation’

The Iranian government has now instigated a massive clampdown on the demonstrators. A high-ranking general warned that they would come to feel “the iron fist of the nation.” So far, at least 12 people have died in the protests. It’s still unclear who was responsible for their deaths. What does seem clear is that the security forces have opted to pursue a hardline course. A representative of the ILNA news agency reported that 80 demonstrators were arrested overnight in Arak, around 300 kilometers southwest of Tehran. He claimed they had been trying to force their way into government buildings, but the situation was now under control.

However, it is clear that many Iranians remain undaunted. Videos on social media show thousands of people demonstrating, not just in the capital Tehran but also in cities like Isfahan or Khorramabad. Most of the reports could not initially be checked. AFP reports that the authorities were partly blocking the internet.

This may only be the start of many more rallies. The exiled Iranian Nobel Peace Prize laureate Shirin Ebadi anticipates that these protests will get even bigger than the ones in 2009. 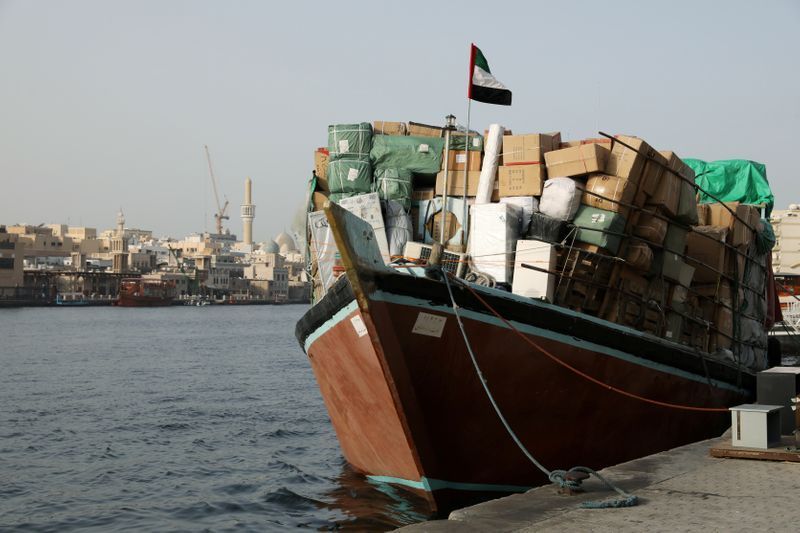