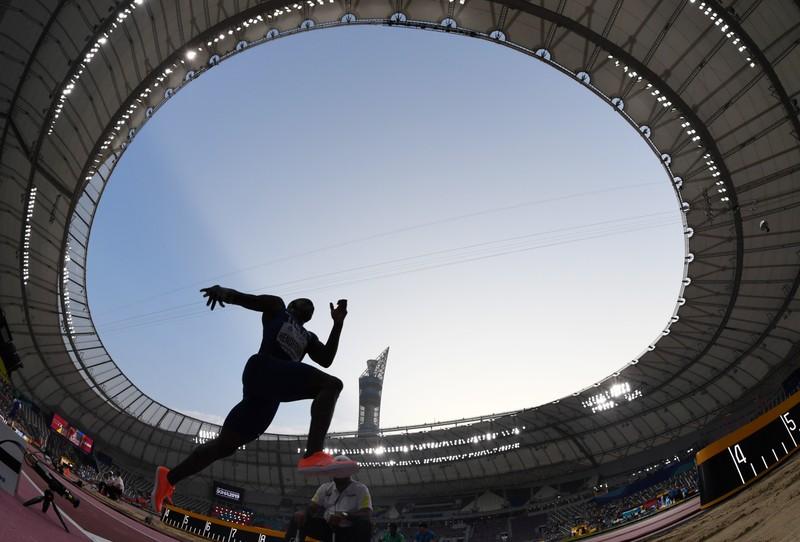 DOHA (Reuters) – Qatar is considering a bid for the 2030 Asian Games but has not formally thrown its hat in the ring, a Qatar Olympic Association (QOC) official told Reuters on Monday, its latest effort to establish Doha as a major sports capital.

The natural gas rich Gulf state, with a population of just over 2.6 million, has used its financial clout to land some of the sporting world’s biggest events, including the athletics world championships currently underway in Doha and the 2022 soccer World Cup.

Doha hosted the 2006 Asian Games, which were widely considered a success, and used them as stepping stone to pursue bigger sporting prizes, including an unsuccessful bid for the 2016 Summer Olympics.

“Doha is not yet an applicant city.”

He said a firmer decision would likely be made at the next International Olympic Committee (IOC) Congress.

The next IOC session is scheduled for Jan. 10-11 next year.

Decisions by some of the world’s biggest sports to bring their showcase events to Qatar have often been clouded in scandal and controversy.

Allegations of bribery, corruption and human rights violations hung over the bids for the 2022 soccer World Cup and 2019 world athletics championships.

Qatar has demonstrated a huge appetite for hosting the world’s biggest sporting parties, part of a national development strategy that aims to build a sports industry and diversify its energy-based economy.

The athletics world championships being held in Doha this week have been heavily criticised for sparse attendance while the searing heat has forced the road events to be run at midnight to avoid the worst of the extreme conditions.

Despite the criticism the QOC is set on continuing to increase Qatar’s sporting footprint.

“This falls under our belief about the importance of sports and gathering the world together for them, and it is part of our vision for the Qatar 2030 development strategy,” said the official.

A look at foreign military bases across the Persian Gulf