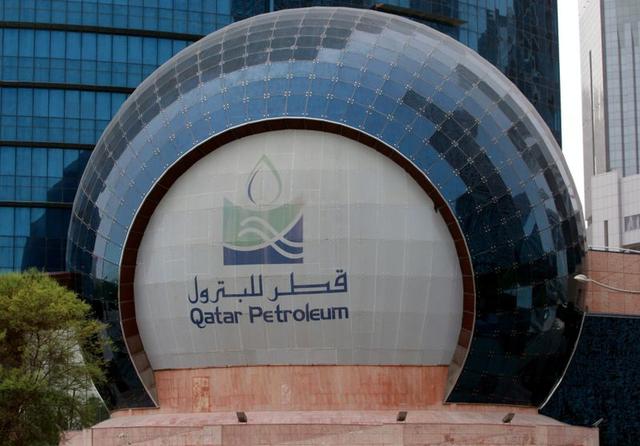 LONDON/DUBAI (Reuters) — Qatar Petroleum, one of the world’s biggest energy companies, plans a new wave of job cuts and spending reductions to cope with the slump in oil and gas demand which has hit global economies, two sources familiar with the matter said.

Economic lockdowns brought on by the coronavirus pandemic look set to cut global energy demand sharply with business activity stalling across much of the globe as the containment measures hammer the world economy, cementing economists’ views of a deep global recession.

Qatar Petroleum’s (QP) Chief Executive Saad al-Kaabi told the company’s employees in an internal memo of the planned staff cuts which would be finalized after Eid-al-Fitr religious holiday for Muslims, which is towards the end of May, the sources said.

“Like all oil and gas companies QP is looking at reducing expenditure due to the market downturn which […] will be weak for some time,” one of the sources said, adding that QP’s planned cuts would not impact its energy development plans.

Qatar, a tiny but wealthy country is one of the most influential LNG market players with annual production of 77 million tons. It plans to increase its LNG production to 126 million tons a year by 2027.

QP will postpone the start of production from its new gas facilities until 2025 following a delay in the bidding process, but is not downsizing the world’s largest LNG project, the North Field expansion, Kaabi told Reuters earlier in April.

The planned job and cost cuts will be the third wave of restructuring by QP over the past six years. In 2015, the company said it has reduced its staff numbers in a restructuring and decided to exit all non-core businesses after a plunge in oil and gas prices increased financial pressures on Qatar.

In 2018, it has also merged state-owned LNG producers Qatargas and RasGas into one company.

Kaabi told Reuters in 2018 that QP’s operating costs would be four billion Qatar riyals (US$1.1 billion) a year lower due to its earlier restructuring, which included cutting as many as 8,000 jobs to create a more streamlined operation.

Image: The logo of Qatar Petroleum is seen at its headquarters in Doha, Qatar, July 8, 2017. (REUTERS/Stringer)

IEA predicts 'worst year in the history' of oil sector