The Islamic Crescents’ Observation Project (ICOP) has announced that the lunar month of Ramadan will start on Saturday 21 July in all Arab countries. Ramadan was previously thought to be starting on 20 July this year.

According to a statement published by the ICOP on Saturday in Riyadh, the reason for the new date is that it will be impossible to sight the moon after sunset on the 29 of Shaaban (19 July), because moonset will coincide with sunset in all the Arab and Islamic countries.

Shabaan is the month before Ramadan in the Islamic calender.

“The month of Shaaban witnessed a unique phenomenon: most of the Islamic countries started it on the same day, a Thursday. Therefore the investigation day [for determining the first day of Ramadan] will be the evening of Thursday 29 Shaaban in most Islamic countries,” the statement said.

The statement said, however, that on that day it will be impossible to sight the crescent in all the northern regions of the world, and some central areas as well, even with the largest astronomical telescopes.

The ICOP called on all the Islamic countries to closely examine witness testimonies if any are submitted on Thursday, since the crescent has never been witnessed in these conditions, either with the naked eye or a telescope.

The Islamic Crescents’ Observation Project is a non-governmental organization with more than 400 scientists and astronomy scholars, and is located in Abu Dhabi.

Astronomical calculations in Egypt had said earlier that the lunar month of Ramadan of the current Hijri year 1433 will be on Friday, 20 July.

Ashraf Fahmy, foreign affairs advisor to Egypt's Grand Mufti, has said that Dar Al-Iftaa will search for the Ramadan crescent on Thursday 29 Shaaban in seven areas of Egypt: Helwan, Moqattam, 6th of October City, the New Valley, the Red Sea, Sohag and Aswan 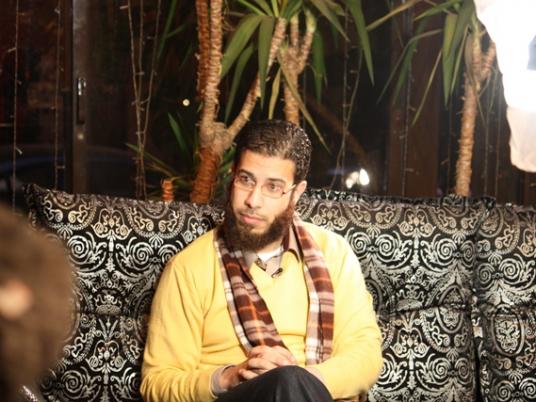 ‘Bakkar’ to return in Ramadan

Copts vacillate between fear and hope at Christmas