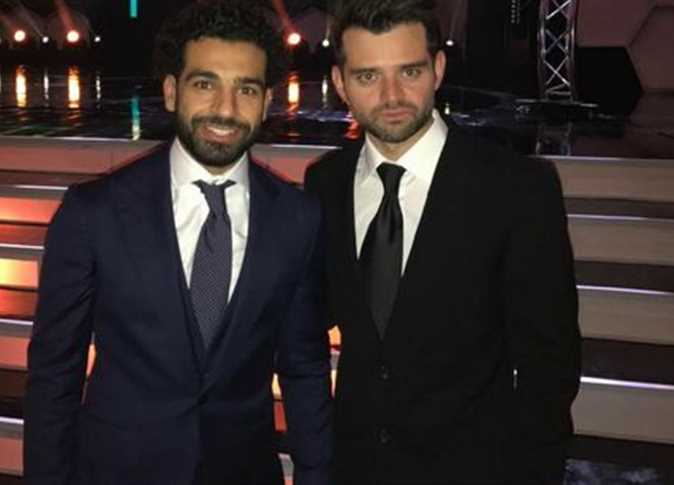 Ramy Abbas, lawyer and adviser to Egyptian football star and Liverpool forward Mohamed Salah, denounced on Friday reports that the player has tested positive for coronavirus.

Various media outlets have reported that Salah may have contracted the virus during Liverpool’s game against Bournemouth in the Premier League on March 7.

“How shameful that something so sensitive is published with zero knowledge or sources… just for clicks. Disgusting and horrifying at the same time,” Abbas tweeted on Friday.

Bournemouth announced earlier that it was placing its goalkeeper Artur Boruc and four coaches from the technical staff in isolation after they began showing symptoms of coronavirus, or COVID-19, during the team’s preparations for the Crystal Palace game.

The Egyptian football icon said previously that his team was working towards winning the English Premier League 2019/2020, following the Reds’ victory over Bournemouth 2-1.

UK newspapers celebrated Salah’s goal against the Cherries in his 100th Premier League appearance on March 7.

No player has scored more league goals in their first 100 top flight league appearances as Salah, and the Egyptian football icon also became the first Liverpool player to score 20 goals for the club in three consecutive seasons since England legend Michael Owen at the turn of the 2000s, UK newspaper Mirror pointed out. The Egyptian footballer beat Luis Suarez and Fernando Torres for the record.

The English Premier League has been suspended until April 4 amid the global coronavirus pandemic, following an announcement that Arsenal manager Mikel Arteta and Chelsea winger Callum Hudson-Odoi tested positive for coronavirus. Several players from Leicester City have also been ordered into self-quarantine, as well as the entire Everton team and coaching staff, according to a report from AFP.

Over 170,000 people have tested positive for the disease so far. The virus has killed upward of 6,500, with new cases now beginning to subside in China and the World Health Organization (WHO) having declared Europe the new epicenter of the outbreak.

With store shelves emptying, Trump assures US has 'no shortages'