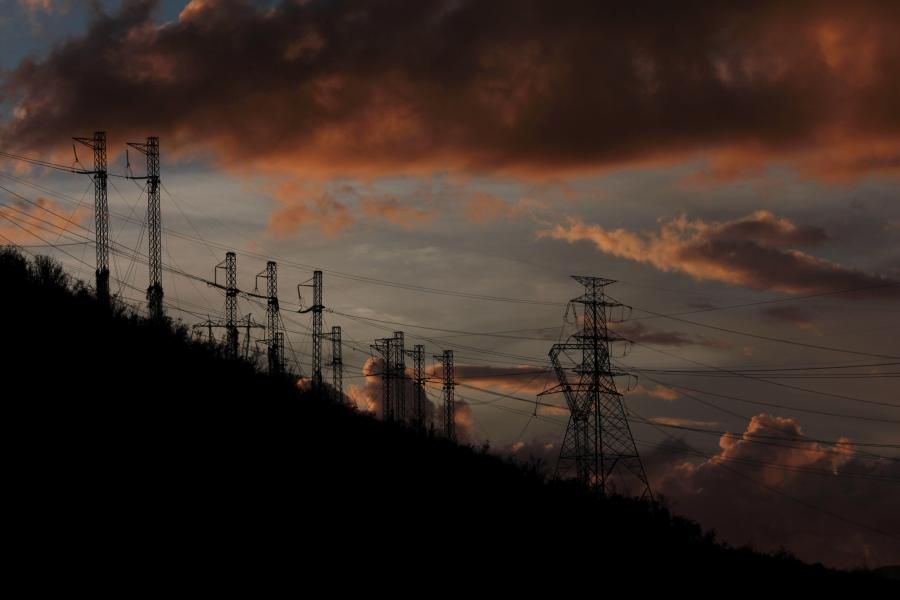 Now some politicians and renewable energy investors see a golden opportunity in the crisis to use federal funds to re-invent the US territory’s grid as a storm-resistant network that relies less on costly coal and oil imports and more on local wind, solar, and batteries.

If it happens, it could ease power bills on an island that struggles with the second-costliest electricity in the United States, behind Hawaii, as well as infrastructure prone to failing in the region’s frequent hurricanes.

“We cannot waste the opportunity of this crisis and federal aid package,” said Ramon Luis Nieves, a Puerto Rican politician in the Popular Democratic Party, who headed the island’s senate energy committee until his term expired in January.

“We need to focus on not only getting the grid back up, but improving it so it can tolerate more renewable energy.”

A set of bills introduced this week by US Democratic Senator Ron Wyden of Oregon would call on the Department of Energy to make the US electric grid hardier against natural disasters, and would offer grants for small scale, grid connected solar and other projects.

A Wyden aide said Puerto Rico’s utility, the Puerto Rico Electric Power Authority (PREPA), could apply for such grants to modernize the grid, or get funds from the Federal Emergency Management Agency to rebuild and then apply for the grants to help pay for upgrades.

Efforts to reach a PREPA official were not successful.

That government support would be crucial. PREPA was $9 billion in debt before declaring bankruptcy in July. Its equipment was already “degraded and unsafe,” according to a draft fiscal report the company filed in April.

Around half of Puerto Rico’s electricity is generated from imported fuel oil, with another third coming from natural gas, and much of the rest from coal, according to the Department of Energy.

Renewables supply about 2.4 percent, though the island has set a goal to obtain 20 percent of its electricity from renewables by 2035.

The prospect of a new grid in Puerto Rico has some renewable energy companies and investors interested. Jeff Ciachurski, CEO of Greenbriar Capital, a renewable energy investor in Puerto Rico, California and Arizona, said government support could open up new opportunities for the sector to take over market share.

“The federal government is in the driver’s seat,” he said.

Sunnova, a residential solar installer with 10,000 customers in Puerto Rico, said it was working with the governor to try to restore power off-grid in the short-term, but said the destruction also creates an opportunity to create a new, renewable-friendly grid.

“Everybody can agree that what the future and the new power industry and system look like is not what was there before,” John Berger, Sunnova CEO, told Reuters.

Tesla, meanwhile, is sending hundreds of batteries that can store power generated by solar panels to Puerto Rico to provide emergency help in the wake of Maria. A company spokesperson did not say what Tesla’s future plans were.

On Friday, Puerto Rico Governor Ricardo Rossello said his team is looking at alternative ways to bring power back on the island, including by using microgrids, small power networks that can work independently of the main grid.

Hurricane Maria left the entire island and its 3.4 million residents without power and destroyed 80 percent of its transmission and distribution infrastructure, according to the Department of Energy.

The Army Corps of Engineers has been placed in charge of restoring power as quickly as possible, a key step to restoring other basic services like water, fuel, and food.

Trump says Puerto Rico in trouble after hurricane, debt 'must be dealt with'